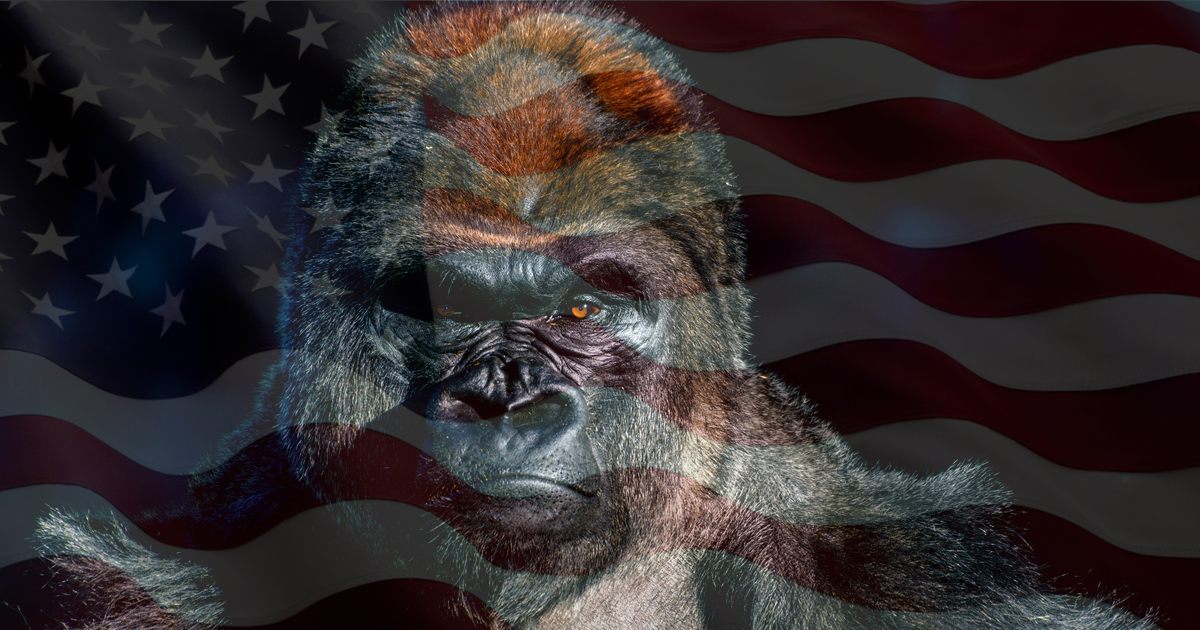 Nowadays, just about every animal on the planet is critically endangered. But which ones are empirically in trouble? We did the math using the only important statistical figure the American scientific mind can truly understand: the September 11th death toll. The results are in and here are 6 species that would be completely done-zo if they suffered their own animal version of the tragic events of 9/11.

Sumatran Elephant – Many elephant species are endangered, but perhaps none more than the Sumatran elephant of Indonesia. Just one simple 9/11 would take these lovable behemoths out. Elephants may never forget but, if we fail to take action, they may become a forgotten footnote in the Earth’s history.

Siberian Tiger – With only about 500 Siberian tigers left in the wild, this species would be absolutely fucked if one of these guys hijacked a freight train and crashed it into a pine forest or whatever. Please, Siberian tigers, we pray that you learn from our mistakes and embrace only state-sanctioned violence and terror.

Northern Right Whale – Thanks to commercial whaling, the northern right whale has the smallest known population of any whale. In an effort to save the species, conservation groups have been closely monitoring them to ensure that they don’t develop the technology for commercial air travel. It may seem harsh, but scientists believe it’s the only way we can help. Godspeed, whales!

Galapagos Penguin – Environmental factors and predation have had a staggering impact on the Galapagos penguin. For that reason, every single one of the hundreds of terrorist threats made by Galapagos penguins each year must be handled with the utmost caution. Ultimately, most of these would-be terrorists are just crackpots desperate for attention but every once in a while they’ve been known to tie rockets to their backs and fight Batman.

Yangtze Finless Porpoise – Fewer than 1800 Yangtze finless porpoises remain in the wild. It’s been beaten to death on the cable news networks, but it’s the truth: these poor bastards couldn’t even take an animal Pearl Harbor, let alone an animal 9/11.

Mountain Gorillas – As George Bush famously declared on September 12th, 2001: “Sure, yesterday was pretty bad. But if we allow those beautiful mountain gorillas to blow each other to smithereens, then the terrorists have already won.”