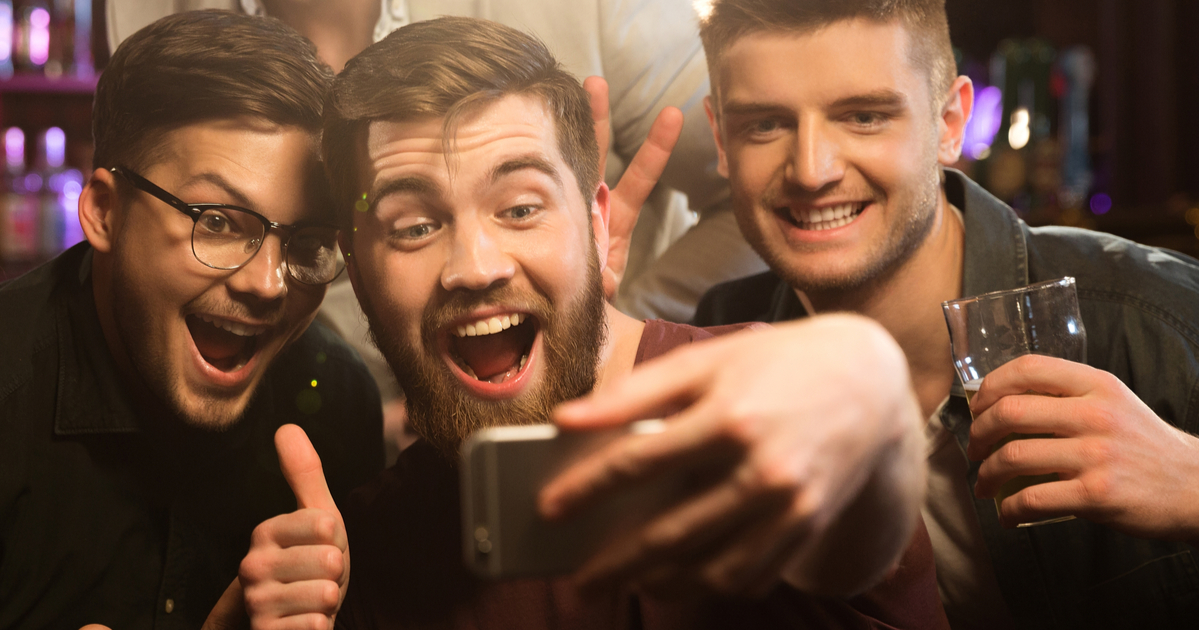 We all know that choosing who to vote for is an unsatisfying, existentially-bleak, and pleasure-devoid bummer. It’s impossible to find any political candidate that caters to our fine-tuned ideals. Well, fear not because there’s no need for you to be shackled to the constrictive grip of the two-party system. That is, assuming your parents have good enough jobs that your life isn’t impacted by our current economic and social issues.

If so, then congratulations! Here are five well-paying jobs your parents probably have if you’re voting third party.

Corporate Finance Lawyer – So you like how conservatism will protect your family’s generational wealth, but razzed that they don’t let you smoke weed? Sounds like your parents might be engaged in the sexy world of corporate financial protection. While they’re busy squirreling away pharma company money in offshore accounts, you’re probably listening to Sublime and wondering why Ron Paul got such a raw deal.

Medical Specialist – If the grave circumstances surrounding the upcoming election don’t compel you to vote for the lesser of two evils, chances are one of your parents is a doctor with a superfluous subspecialty. They provided you with a good education from the money they earned giving lip filler to televangelists and circumcising prize racehorses.

Being White – Let’s face it, being white is a full-time job. From managing your disproportionately higher finances to constantly creating contingency plans for what you believe is the impending race war, you’re looking for a candidate who’s both pro-choice and will support building affordable housing, just not in your neighborhood.

Brand Specialist – At the end of the day, the political wings of the United States are less differentiated by a series of substantive policy disagreements and more by public imaging cultivated by decades of meticulously designed marketing. One party is Coke and the other is Pepsi. You? Your party is RC Cola. It’s certainly unique, but it’ll give you cancer.

Any Outspoke Celebrity – Look, I am so sorry that your mom or dad is out there right now posting videos in a cringy attempt to appear in touch with the common person. Telling us we “need to pull together” while wearing designer clothes, petting a designer cat, and sitting in a designer mansion, is certainly a reason to rebel and vote against literally anything and anyone they support. But come election day, please think of our future before you throw away your voice in the American democratic system just to make a volunteer chuckle at your write-in selection of, “Captain America.”