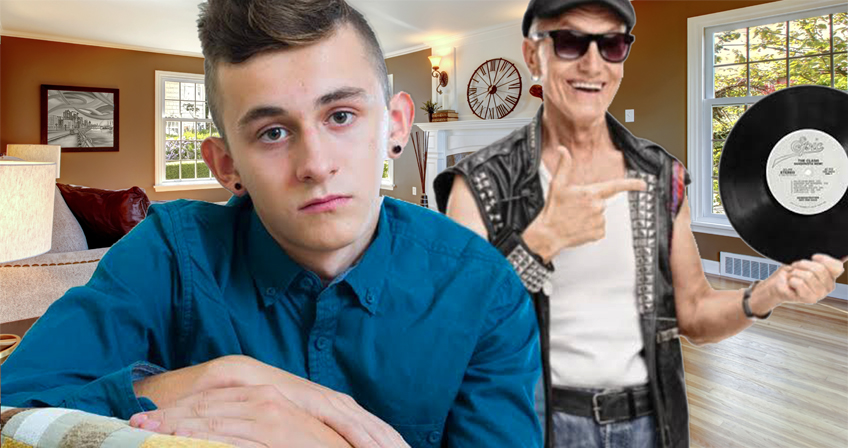 Look, you remember Rick. Your mom’s boyfriend? How could you forget? Summer vacation is coming up and you know he’s going to be there. He always is. To help prepare you for the onslaught of Rick that lies ahead, we at Hard Style compiled the top five times your mom’s boyfriend Rick told you he liked The Clash.