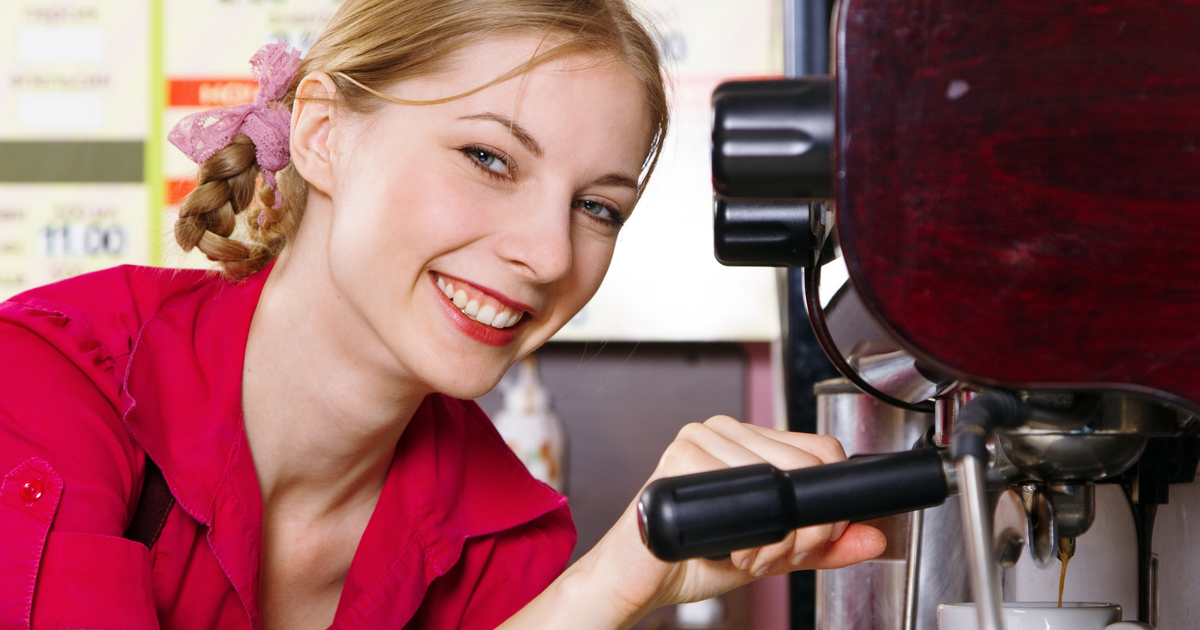 A Wes Anderson film is a lot like caviar. It may not be inherently enjoyable on its own, but an astute connoisseur can learn to appreciate it because they are repeatedly told it is good. Of course you are reading The Hard Times, so you’ve probably never had caviar.

Since you were probably too busy working minimum-wage jobs out of necessity to properly enjoy and investigate auteur cinema, here are five fun facts to help you feigh familiarity with the offbeat charm of Wes Anderson’s ouvre.

5. GENE HACKMAN WAS MENACING ON SET
Wes Anderson later said that there were moments during filming where Gene Hackman was difficult to work with. Yes, even rich, sophisticated people can be difficult sometimes. It’s not just your fellow poors who are troubled. Hollywood’s finest talent can still be thrown into a tizzy by an incorrect coffee order or direct eye contact.

4. THE “DALMATIAN MICE” DIDN’T REALLY HAVE SPOTS
The spots were drawn on ordinary pe mice with a sharpie marker. You may not know this, but those mice you so desperately tried to keep out of Joe Dawg’s Bar & Grill so the restaurant could pass health inspection? The upper crust breeds the cute ones as a hobby.

3. TENNIS IS REAL
Luke Wilson portrays Richie Tenenbaum, a professional tennis player in “The Royal Tenenbaums.” Tennis is a sport played in country clubs and gated communities across the world. It is similar to your “football” and “basketball” in that a ball is used, but tennis requires Lacoste polo shirts in order to play correctly.

2. THE FILM IS CONSIDERED TO BE HIGH ART
“The Royal Tenenbaums” is #157 in the Criterion Collection, which is a series of films that salaried people enjoy and talk about amongst themselves.

1. THERE ARE ELEMENTS ONLY THE RICH CAN PERCEIVE
Much of the dialogue was recorded at such a high frequency, the only viewers who can hear it lived extremely pampered lives free from loud noises such as forklifts and deep fryers. You will hear long moments of silence and assume it’s some cinéma vérité technique but no. Years of manual labor have eliminated your ability to catch some of the best punchlines in the movie.