5 Things We Think the “M” in MTV Might Stand For 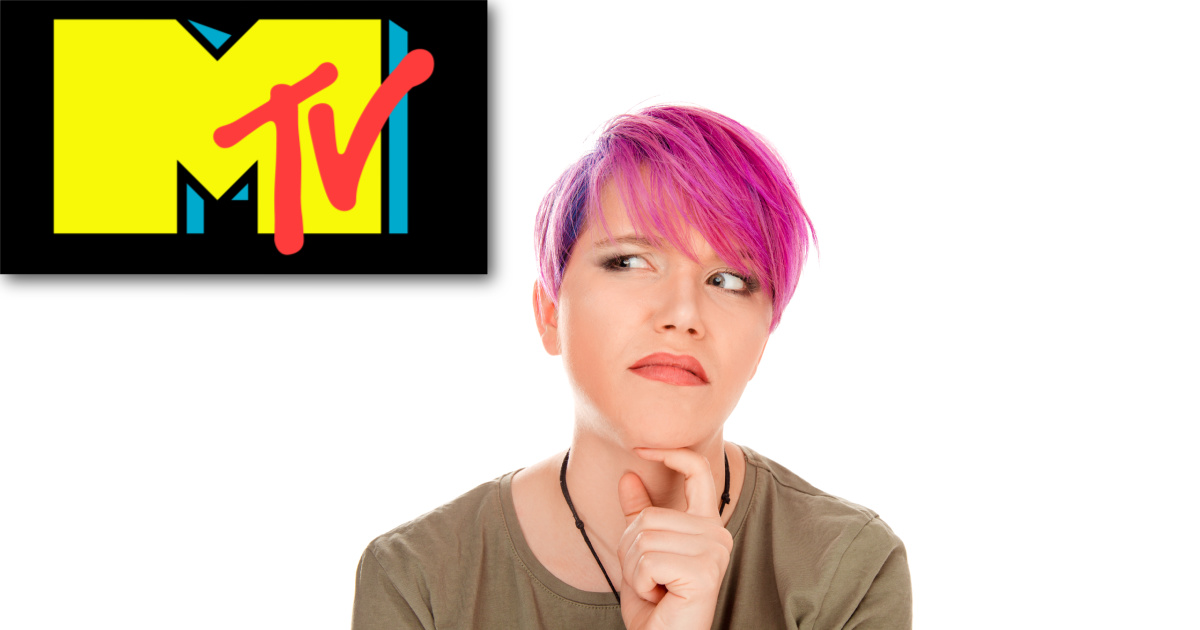 Everybody knows MTV as a channel that’s been pumping out quality content for decades. But what many people are wondering, ourselves included, is what the “M” could possibly stand for. After watching hours of original programming and scouring the “M” section of Urban Dictionary for possible matches, we’ve come up with five theories on exactly what that mysterious letter might symbolize.

Meta
Remember when Mark Zuckerberg blew our minds and changed the name of Facebook to Meta despite it still somehow being called Facebook on my app when I open it once every several months? Well, MTV just might’ve been the soft opening for Meta long ago. Regardless, I still don’t know what Meta means or the “M” in MTV for that matter.

Men
From tanning religiously to bathing in Axe Body Spray, nothing says “real men” more than MTV’s “Jersey Shore.” In fact, much of MTV’s content features men exclusively doing man-shit. Look no further than when Bam Margera used to physically assault his father in “Viva La Bam.” So manly.

Musk
Did Elon Musk buy MTV long before going all-in on Twitter? Sure seems like something a rich person would do considering their penchant for purchasing shit no one knew you could just buy. Anyway, if it really is MuskTV, we can only assume that the broadcast can reach Mars.

MSNBC
Let’s be honest, MSCNBCTV doesn’t exactly roll off the tongue so shortening it makes sense. But if the “M” in MTV doesn’t stand for “MSNBC,” how would you explain Kurt Loder? He hosted MTV News for years and gave it journalistic credibility. If only we could say the same about Chuck Todd.

Musicless
Like most channels, MTV doesn’t feature music unless you count an accidental clip of a Black Keys song during a Toyota commercial in between segments of “My Super Sweet 16.” It’s quite possible that MTV is just leaning into the simple fact that, like most channels, you won’t get music here.