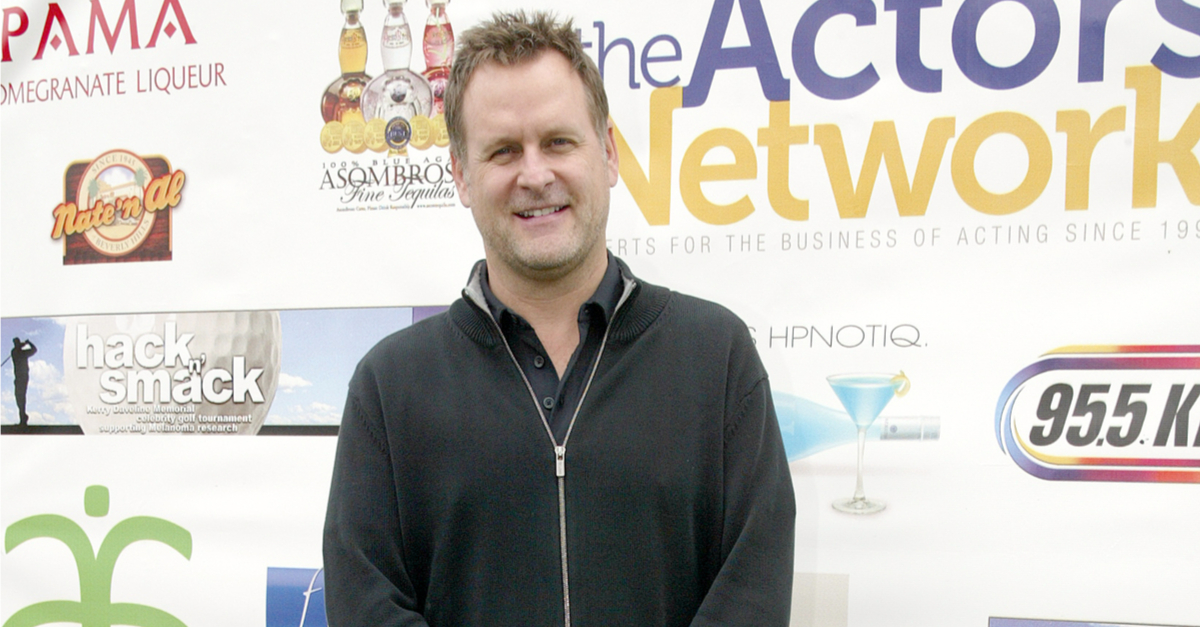 Someone once said, “Every song ever written is about one of three things: a break-up, death, or going down on Dave Coulier in a theater.” Here are 5 famous songs you probably didn’t realize were about fellating Joey Gladstone at the movies.

Have you ever wondered why the Beach Boys made up a fictional island getaway for this song? In fact, “Kokomo” was never meant to be a place at all, but a metaphor for the band’s ardent obsession with Dave Coulier. They parlayed the song into a guest appearance on “Full House” in an attempt to get closer to their celebrity crush, but Coulier played hard to get and the band had to settle for enlisting Uncle Jesse to play drums in the music video.

The most cryptic song in the Blink catalogue: Is it about falling in love with a girl at a rock show? Prank phone calls? It turns out “Adam’s Song” is a mournful rumination on what it’d be like to blow Dave Coulier in a theater, poetically referring to his member as a cord “that was never plugged in it at all” and comparing the sticky act to “the time that I spilled the cup of apple juice in the hall.”

Related: Here’s How Many Kimmy Gibblers Died on the Set of Full House

Perhaps the most emotionally complex song about going down on Dave Coulier in a movie theater.

Apparently, Dave Coulier has some pretty weird semen. As Phil Anselmo growled, “I won’t take stock in a withered man/I’m reaching into you, I’ll make you understand.” I think that says it all.

Everyone mocked Alanis for seemingly misunderstanding the concept of irony here. But really, the joke is on those critics: after all, isn’t it ironic that no one realized this song was about her ex-boyfriend Dave Coulier, whom she may have once gone down on in a movie theater? Seriously, isn’t it ironic? I have no idea. Irony is confusing.