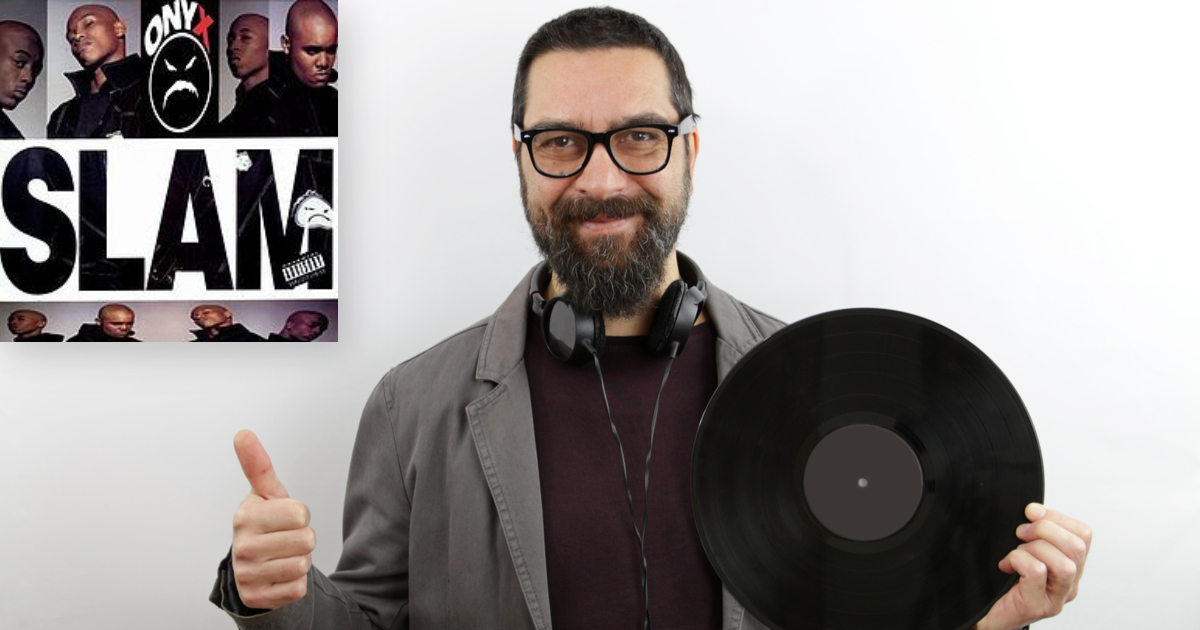 Hey songwriters! You wanna improve your chops? You wanna write a song that connects with the audience on an emotional level while staying stuck in their head for days? Well, listen up because you could learn a thing or two from a little song called “Slam.”

This Onyx track has more than anything a song could need, but what makes it truly special is one thing it doesn’t have: Pretension. Unlike so many other equally iconic songs, “Slam” lacks any sense of musical snobbery, which serves as a lesson to songwriters everywhere. Abandon your preconceived notions of art and just make something enjoyable to listen to. Don’t try to control your art. In other words, let the boys be boys.

Here are five other songs that could stand to be a little more like “Slam” by Onyx.

“Smells Like Teen Spirit” – Nirvana
Some believe this was the best song of the ‘90s. But how could that be when only one person is singing throughout the entire song? By my count, “Slam” has 20 or 30 people either rapping, doing backup vocals, or simply providing enthusiastic “yeahs” at just the right moments. Plus, “Slam” has a straightforward, clear message. “Smells Like Teen Spirit” is about… well I think it’s about, like… hmm. Actually, I’m not sure. Oh well. Whatever. Never mind.

“Anarchy in the UK” – Sex Pistols
I bet you lived your whole life thinking the Pistols were hardcore until you watched the “Slam” music video with all the slam dancing and crowd surfing and you realized that Onyx was the true embodiment of punk this whole time. This video is anarchy in the US. Take note, Mr. Lydon.

“Motion Sickness” – Phoebe Bridgers
Great tune, but what this song lacks is a bunch of people in the back of the track continuously shouting “da duh duh, da duh duh.” I mean, how else am I supposed to get pumped up for what you’re singing about? Let’s not overcomplicate songwriting here.

“All You Need Is Love” – The Beatles
There are only so many hours you can live on mere love alone. At some point, you’ll need booze too. That’s what this Beatles song gets wrong. And what about your actual basic needs? Let’s just say Onyx would never mislead you like John Lennon clearly did.

“All Too Well (10 Minute Version)” – Taylor Swift
I’m sorry. How long is this song? “Slam” clocks in at a cool three minutes and thirty-eight seconds, which is the perfect track length. One second fewer is just lazy and anything more is trying too hard. No song should be the length of a Quibi show. Onyx gets that.