5 Signs You Are Your Drummer’s Side Project 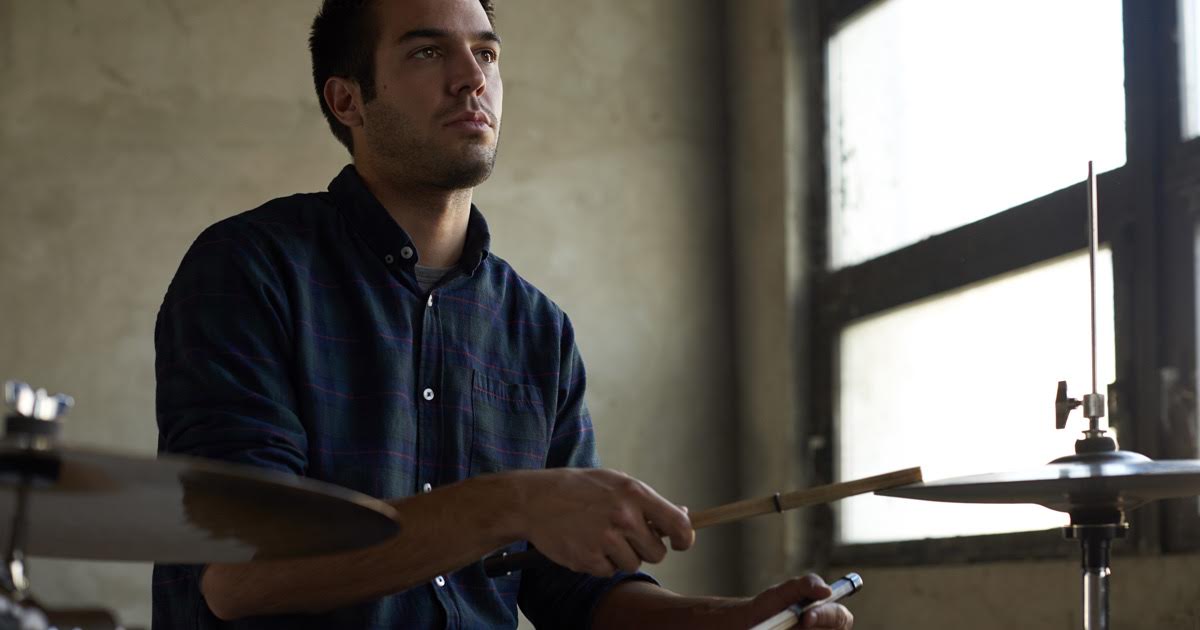 The relationship between a drummer and real musicians is both beautiful and complicated. Drummers need passion, tempo-changes, and more than just a 4/4 songwriter to stay interested. If you feel a distance growing between you and your drummer it’s possible that your band has become your drummer’s side-jam. Here at Hard Style we care about the sanctity of drummer-band relationships, so we compiled 5 questions to ask yourself that will help you find out if you are your drummer’s side project.

1) Are their fills getting longer and more complicated?

Longer drum fills could be a sign that your drummer is getting bored with your band. Drummers find it difficult to use spoken language as a way to communicate their emotions and feel much more comfortable expressing themselves through fills. Learn to understand what your drummer is trying to tell you with all those extended snare rolls before it’s too late.

2) Is there new body odor in the practice space?

All bands stink, but you know what your band smells like. If you’re in a hardcore band and your practice space is starting to smell like patchouli oil and sandalwood, don’t kid yourself. Check behind the kit for bongos or a djembe, your drummer might be experimenting with a jam band.

3) Is their drum kit getting bigger, but you’re getting the same old beats?

All drummer like to expand their rig with new cymbals and toms. But if they don’t use it, you’re gonna lose it. When your drummer buys those twinkly wind chime things but still gives you some standard 4-piece set beat, trust us, he’s using them with someone else.

Related: 5 Red-Hot Ways to Spice up the Relationship With Your Drummer

4) Did they get a new sassy haircut?

It sounds shallow, but sudden changes in appearance matter. If everyone in your band has side-parts and your drummer grows dreadlocks, his heart is in one of two places: jah or juggalo.

5) Do they keep calling the lead singer “Zach?”

Really, Johnny? After everything we’ve been through together, you’re gonna start yelling out another frontman’s name during sets? Zach? Who the fuck is Zach? My name is Justin, and I thought we were friends. What about me, Johnny? What about my feelings? You know what, I’m not going to let you hurt me like this anymore. I hope you have fun dropping acid and listening to fucking Phish and The Dave Matthews band with Zach. Fuck it. I’m buying a drum machine.

Are you worried your drummer might be beating skins with another band? Tag them in the comments below and call them on their shit!