5 Problematic Couches That Made Me Feel Uncomfortable 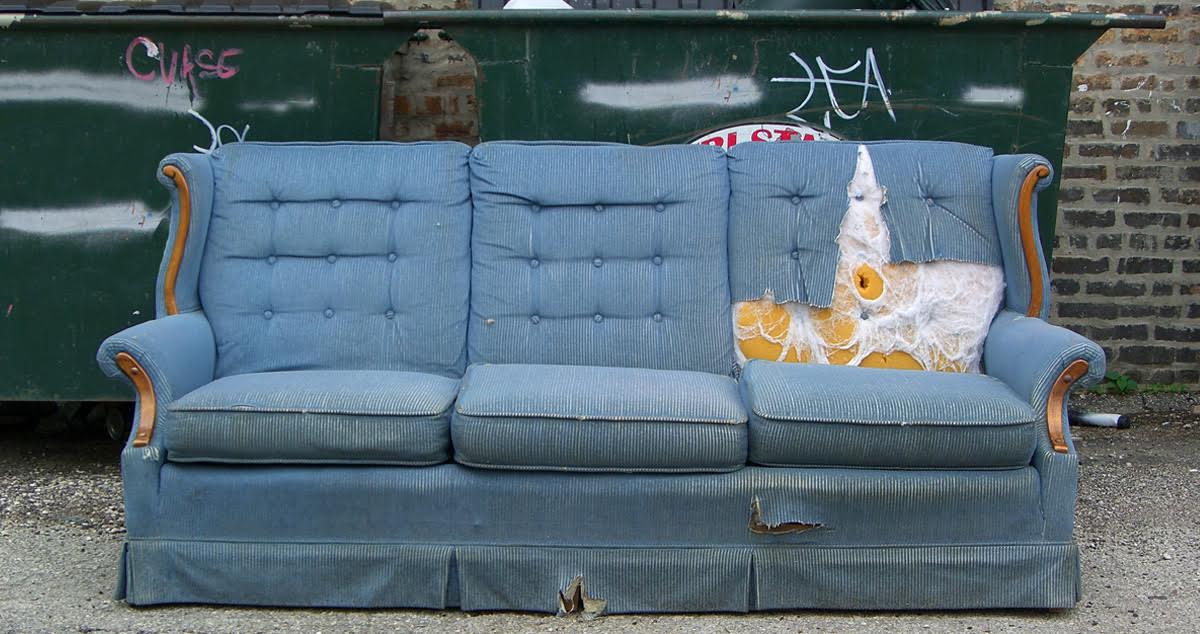 You would think in 2017 this wouldn’t be an issue anymore. Yet, here I am sitting on yet another problematic couch that is making me feel EXTREMELY uncomfortable. It seems that our message just isn’t getting through. NO MORE PROBLEMATIC COUCHES! Why won’t they listen to us? Worst of all, there are still people ignorant enough to say this problem doesn’t exist. Ha, right. I can’t even. Actually, you know what? I will.

Here’s a list of FIVE problematic couches that have made me feel uncomfortable just this year alone. 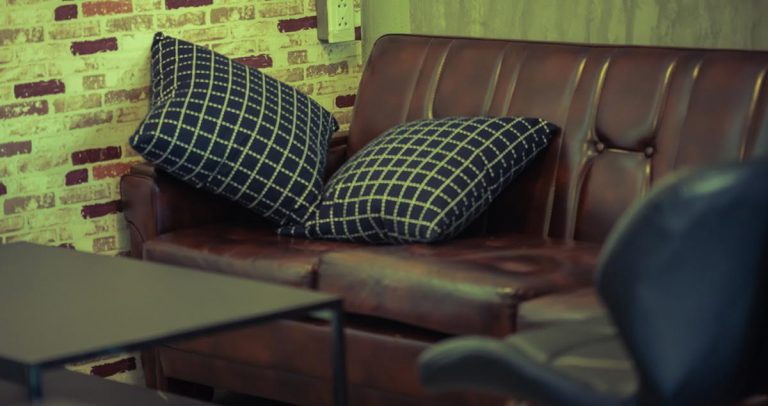 Pretty hard to deny me this one, isn’t it? Here I am at this corporate monstrosity of a coffee shop trying to write this long overdue article, and I can’t even focus because this terrible couch is missing springs in the seat cushion. You’re going to tell me this isn’t a problem? You think this is okay? My back is killing me. Unacceptable.

The Couch at The Swamp 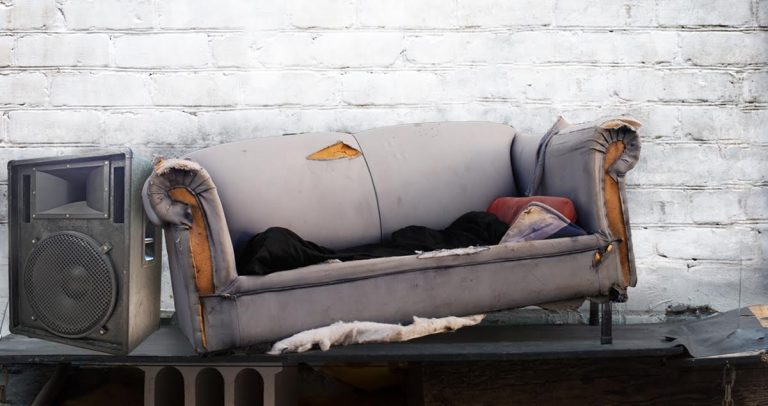 Obviously couches at punk venues are going to be a little fucked up. We should give them a pass, right? WRONG. That’s exactly the type of attitude that enables couches like this to exist in our scene. It’s UNACCEPTABLE for me to be sliding off the couch like a jackass in front of all my friends. I’m not trying to be ableist toward this couch because it’s missing a leg, but it has to go. No one is comfortable on it and it’s a plague on our scene.

The Couch at My Mom’s House 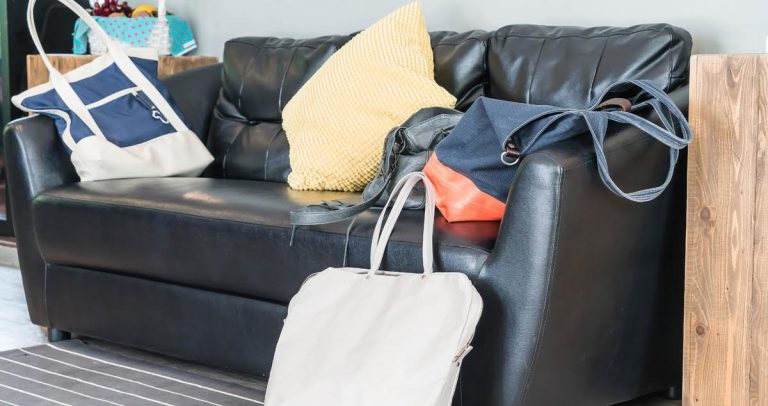 COUCHES SHOULD NOT BE MADE OUT OF LEATHER! It’s too cold in the winter and too hot in the summer. Plus, my parents know I’m vegan. How can I be comfortable on couch that once had a family, hopes, and dreams? I can’t. My sweaty legs stick to it. NOT WELCOME HERE, Mom.

My Friend’s Couch I Crashed on Last Night 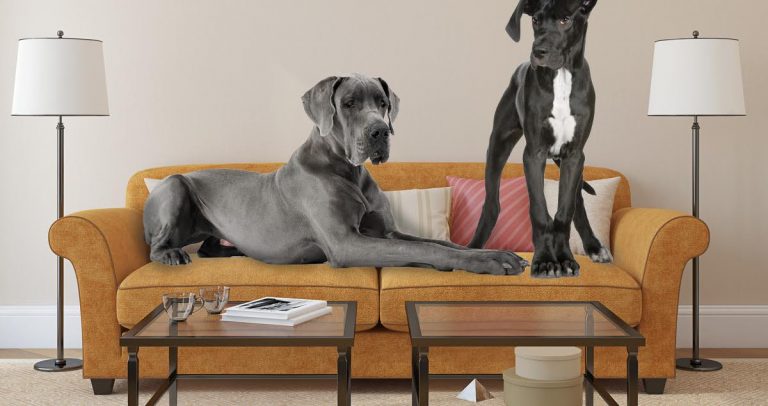 Listen, Danny. I appreciate you letting me crash at your house while I sort some stuff out, but your couch is less than welcoming. I don’t feel safe sleeping somewhere where I need to compete for space with two giant great danes. And how about respecting my straight edge lifestyle? Your dog’s farts are fucking noxious, dude. The last thing I need is to break edge with a dog fart contact high. No thanks.

The Couch in My Own Apartment 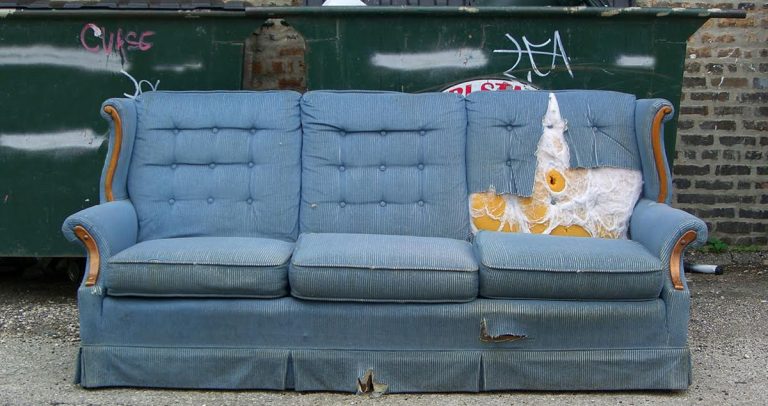 I’m not immune to being held accountable. The couch in my apartment was too low to the ground, infested with fleas, and always filthy. I saw the way my problematic couch made my friends uncomfortable. So what did I do? Did I make excuses? Turn a blind eye? No, I took accountability and threw my couch out the window of my third story apartment. It had to be done. To the small dog I crushed to death — I apologize. But I’d rather sit on the floor than be a part of this problematic couch culture anymore. If you are forcing people to sit on a problematic couch, I ask that you do the same. If you’re not part of the solution, you’re part of the problem.