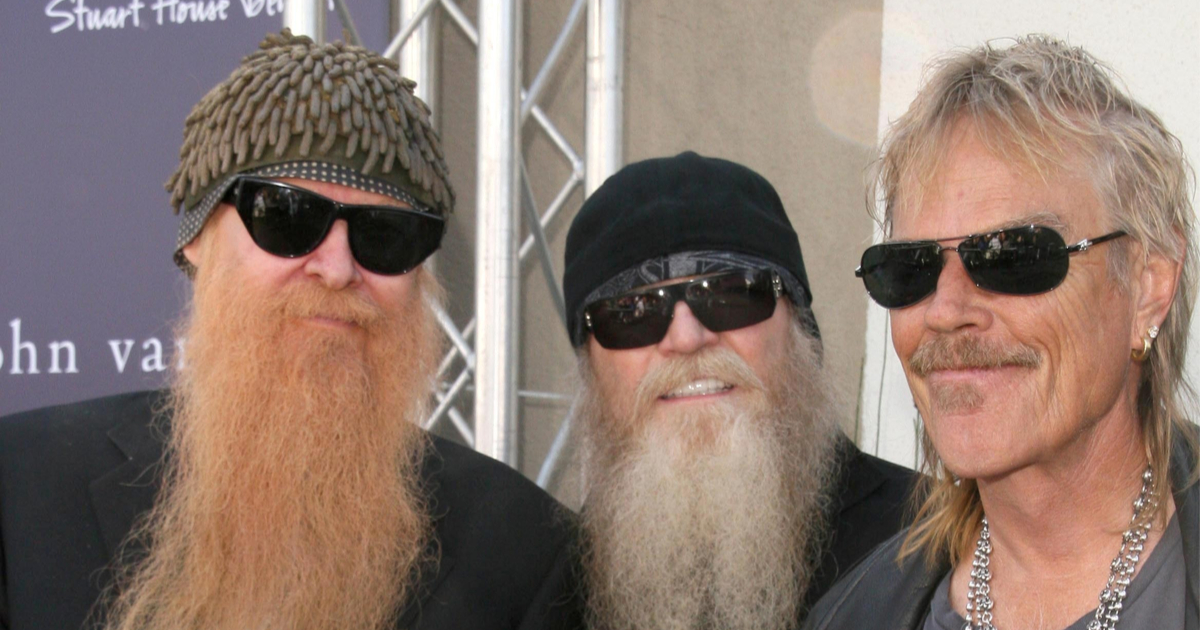 ZZ Top are well known for their slew of hits that my uncle listens to when checking out Harley Davidson prices online despite not having a motorcycle or even a driver’s license, as well as two of three of their members brandishing some of the most unkempt beards in rock history.

But if you Google image this band like I do whenever I want to be reminded why not to grow a beard you’ll notice that there’s this third guy in the group who has never had a beard himself. Ever. This man is none other than their curiously named drummer, Frank Beard. But why though?

Here are five legitimate theories for why this guy has never gone all-in with facial hair.

He’s Not About to Hide That Masculine Jawline
Brad Pitt, Jon Hamm, ZZ Top drummer. What do they all have in common? Those incredibly manly jawlines of course. There’s no way in hell you cover up a chiseled lower half of your face with a dumbass beard, and this is why Frank remains the clear heartthrob of the group.

He Likes Spaghetti Way Too Much
There’s just no way the band’s heavily bearded ones have ever properly enjoyed stuffing their faces with a heaping plate of pasta slathered with sauce and meatballs without obvious facial hair repercussions afterward. Frank has clearly taken note and remains loyal to his weekly pasta night.

He Needs to Look Professional for Job Interviews
Frank still has it in his head that this ZZ Top thing won’t last, despite those fat royalties still rolling in from their Back to the Future III appearance. This is why Frank is active on LinkedIn and ready to be head hunted by a mid-level marketing manager at a moment’s notice.

He Doesn’t Want It To Affect His Craft
It’s common knowledge that a beard hinders your performance on drums. Look no further than Dave Grohl. When he was the drummer for Nirvana his face was clean as hell. Foo Fighters singer and guitarist though? BEARD. One can only conclude that beards and drums simply don’t mix.