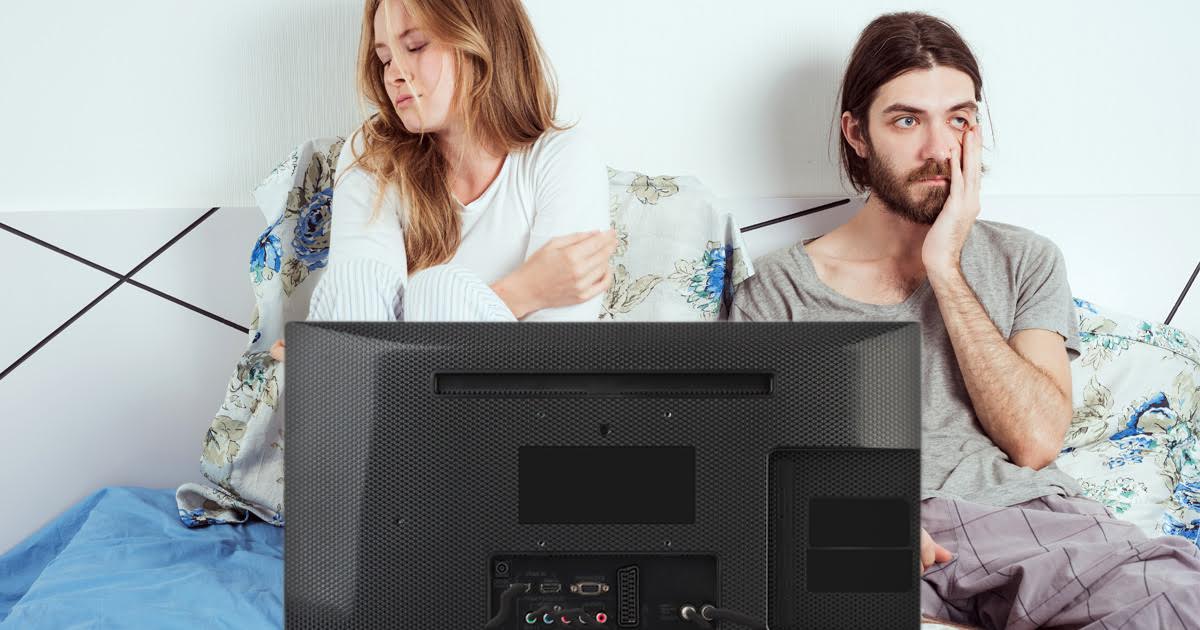 Winter is upon us, and you know what that means. It’s time to cuddle up under some blankets and do some good old fashioned binge watching. Here’s a list of shows so good they will almost-but-not-quite bridge the distance growing between you and your significant other. 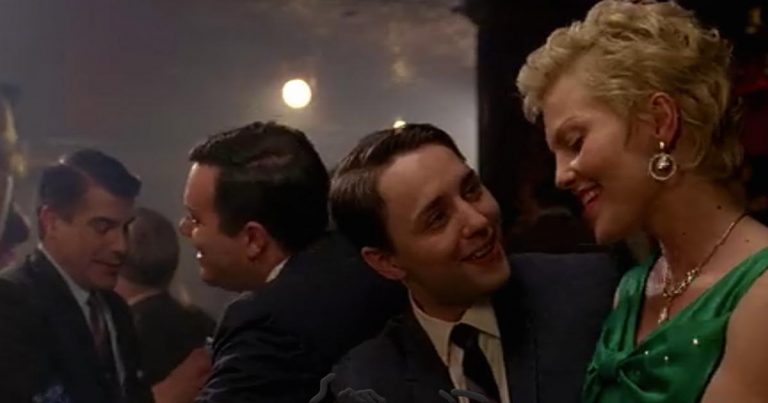 This dazzling period drama centered around a 1960s ad executive with a secret past is written with the subtle complexity of a great novel. The show almost never holds the audience’s hand, and so much is left to interpretation that it may even inspire your first actual conversation in weeks! Unfortunately, most of the characters are so polarizing that you’ll quickly disagree with each other and remember why you pretty much just shut up and watch TV now in the first place. 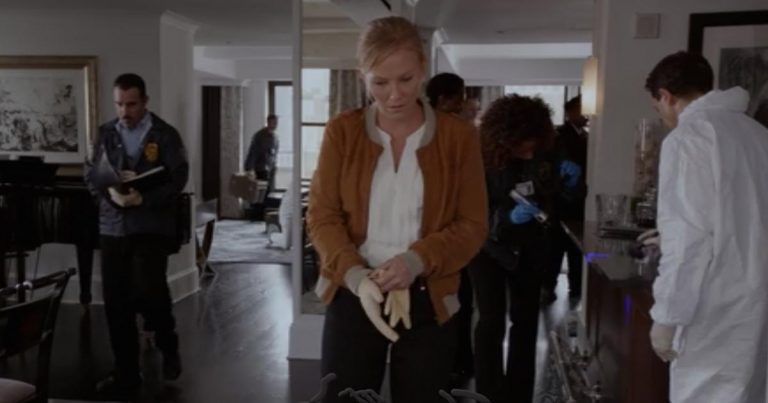 The long-running police procedural is currently in it’s 18th season, and for good reason. For nearly two decades this show has managed to be formulaic without being boring, making it the perfect binge show. More importantly, it will provide you and your significant other with what you both need most right now: a reminder of how easy it is to get caught killing someone you’ve had sex with. 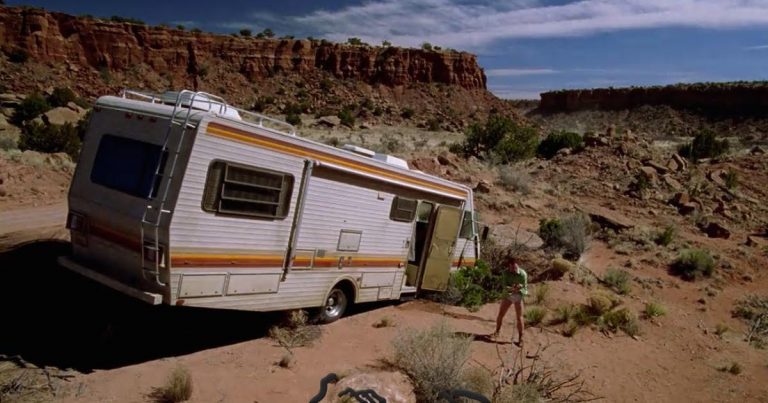 Bryan Cranston deserves every bit of praise he’s ever gotten for his portrayal of Walter White, a chemistry teacher with cancer whose decision to make meth in order to provide for his family paves his own road to damnation. Of course, you know all too well that the road to hell can be found through much lighter decisions than that. Decisions like “Hey, let’s move in together. Why not?” 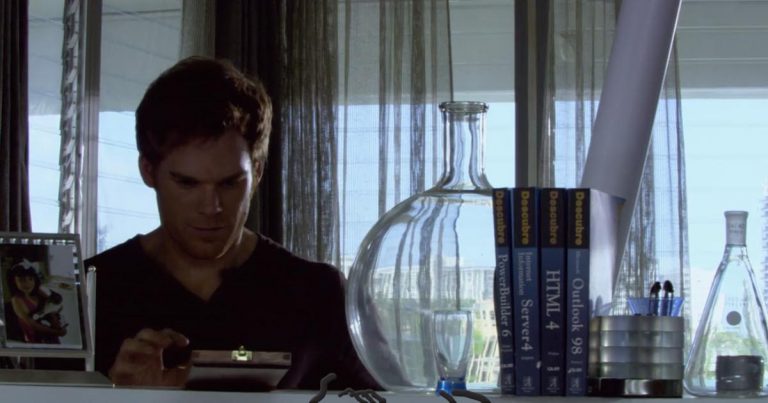 This completely addicting action drama about a serial killer who only kills other killers will have you staying up way too late to watch ‘just one more’ for weeks on end. Unfortunately, much like your love for one another, this show kind of falls apart after year four. On the plus side, Dexter’s dark and brooding psychological themes will provide you and your jaded lover hours of amusement angrily accusing each other of being sociopaths. 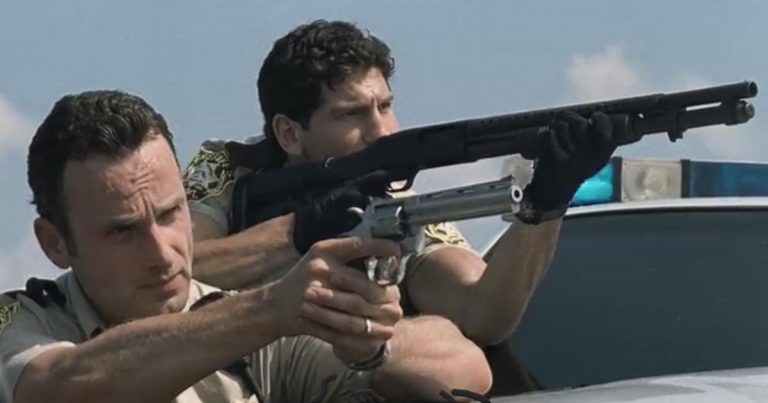 With its jaw-dropping special effects and heart-stopping ‘no character is safe’ approach to storytelling, The Walking Dead is a show that DEMANDS you to keep watching. Of course, it’s only a matter of time before one of you begins to view the zombies as a metaphor for your relationship. A rotting, toxic thing that just keeps inexplicably crawling forward despite being long dead.

Got any other TV shows that we can binge watch instead of communicating with our loved ones? Let us know in the comments below!