5 Backwards Hats That Say, “Relax Baby, Everybody Has HPV” 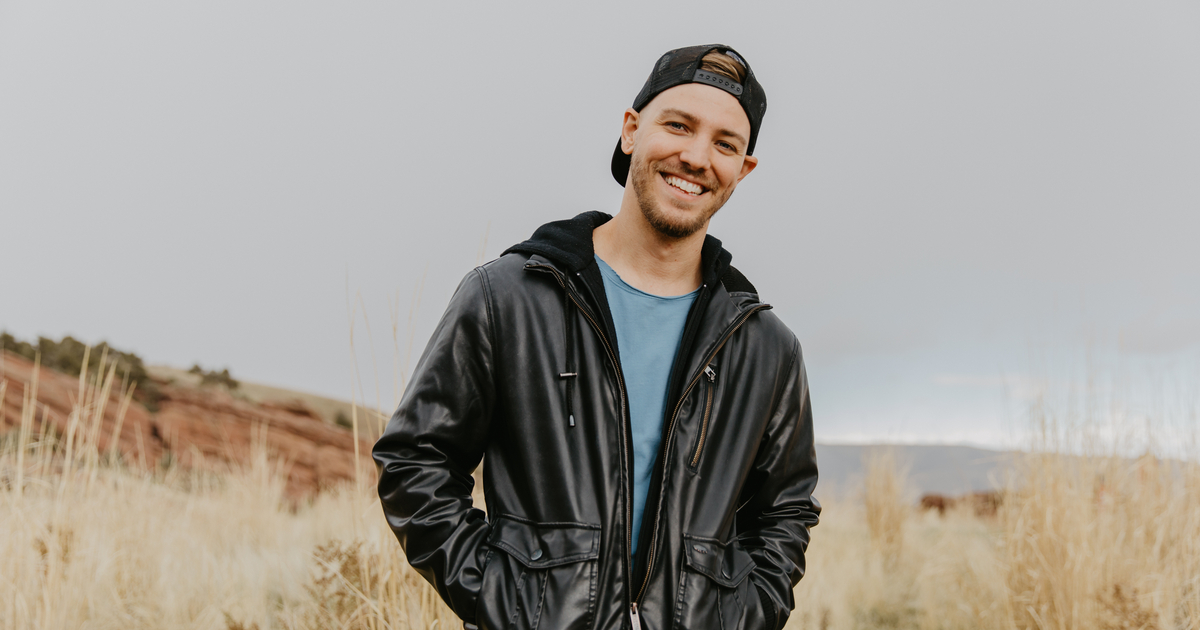 Hey Bro! Nice chin goatee. Now that that’s out of the way, let’s get down to business. We know that, as a puss-crushing smash machine, you don’t wanna waste any time on the journey to gettin’ that nut.

Superfluous bullshit like foreplay, last names, and conversations about STIs just get in the way of efficient donging. Check out these five backward hats that’ll immediately let her know exactly what kind of man you are.

Off-White Dad Hat– Are you an adult man who dresses like a toddler because you’re pretty sure Mac DeMarco would think it’s cool? If so, this is the backward hat for you! This backward hat goes great with a pair of Sperrys and an attitude that says, “It’s cool, my dad knows the judge.”

Red Yankees Ballcap – Have you ever wanted to wear something that immediately conjures up the image of both Donald Trump and Fred Durst? We thought so! This backward hat is a great way to tell her, “You won’t catch anything from me that you wouldn’t catch from sitting naked on a rollercoaster.”

Kangol – Here’s a hat for the guy who likes to express everything about himself except pertinent medical records. Pair it with a Thrasher hoodie to show her there’s no need to exchange phone numbers.

Yankees Fitted – Nothing says, “Yeah I just got tested, wink wink,” like a Yankees fitted worn backward 24/7. You’ll want to grip this sick fitted so she knows your shit slaps, deadass.

Mountain Dew Promotional Snapback – This is a twofer. It says “MTN DEW doesn’t sponsor my pickup but eventually they will.” More importantly, it gives off the vibe that fucking me will be like fucking an abyss of soulless abandon, which is good because that’s a few notches above how good it’ll actually be.