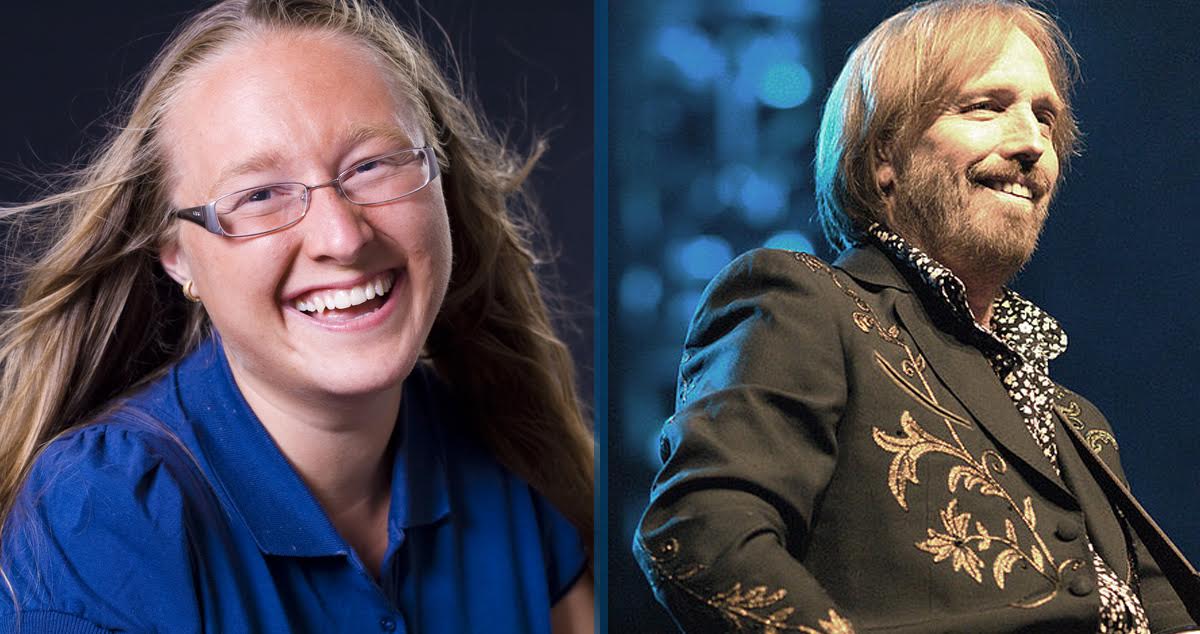 There is no doubt that over the past 40 years Tom Petty has proven himself to be one of America’s most enduring rock icons. There is also no doubt that something about him has always seemed very familiar to you. You’ve got this connection with him that has been hard to explain until now.

Here are five of your aunts who look like Tom Petty. 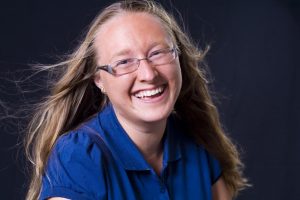 It just struck you last year at Thanksgiving: Holy shit, Aunt Becky looks A LOT like Tom Petty. Honestly, throw a leather jacket on her and she might as well be on the cover of Tom Petty’s debut album. 1978 Tom Petty, 2016 Aunt Becky, hardly any difference.

Straight up Mudcrutch-era Tom Petty. Young, carefree, Gainesville, Florida hippie Tom Petty. Aunt Jessica looks like she wrote, “Don’t Do Me Like That” and figured it was time to move to California. Maybe that’s why she is your only Aunt you’ve ever smoked weed with. 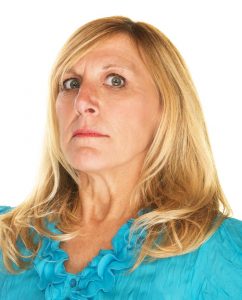 Aunt Carol looks like a maturing Tom Petty who decided in 2006 it was time for another solo album and released the underrated, Highway Companion. She’s also the Aunt you’d least like to be your highway companion on a long road trip. She never shuts up about how your cousin Mark has a great job at Apple now. Whatever, fuck Mark. You’re following your dreams. 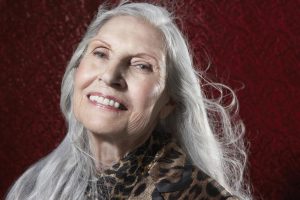 Aunt Cathy looks and acts like modern day Tom Petty. Cool, confident, doing whatever she wants. They seem to wear a lot of the same sweaters too. 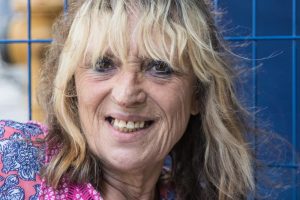 Aunt Lynn might be the ghost of Tom Petty future if he isn’t careful.