5 Alternatives To Declawing Your Cat That Involve Adding More Claws 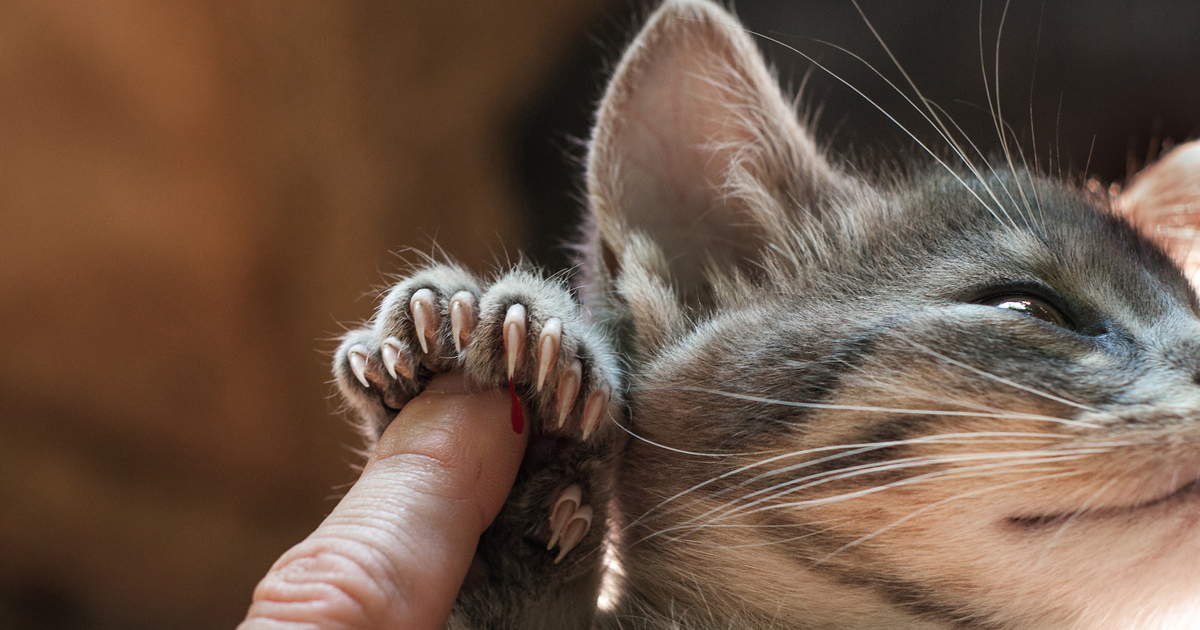 Declawing an animal is a barbaric and sadistic practice and mainstream society is finally starting to take notice. Some states, including Jersey, have even gone so far as to outlaw the procedure entirely. That’s a good start, but if we really want to send a message to cat butcherers everywhere what we really need is more claws.

We have to go a step further and empower our fuzzy little fluffer puffs to better defend themselves against the most common threats they face. Here are a few fun cosmetic surgeries that you and your fur baby might want to consider:

1) The Hemingway: There’s nothing more empowering than opposable thumbs. Toss in a retractable claw and you’ve got the tools to take over the world. And if you’re like me, you think your precious pretty princess deserves the whole world. This simple and safe procedure will add a fully-operational bonus bean to each of your pal’s four paws.

2) The Spike Strip: There is no loss more unbearable than that of a beloved animal, and most families never see justice served when their household staple is murdered by a careless motorist. But imagine if little Felix had a razor-sharp mane adorning her backside? A car’s tire would be no match for the sheer devastation that would come from making contact with your beautiful baby girl’s bristled behind, and the driver responsible for her death would almost certainly leave the scene in an ambulance. Instant justice.

3) Kitty Cleats: Sometimes danger can be taller than the cover a measly “tree” can provide. To be completely safe, your kitty needs to be completely unreachable. “Kitty Cleats” will add 5 additional retractable claws to the bottoms of your baby’s beans, giving them the ability to scale any wall or surface with insect-like ease.

4) Sabreteeth: A more modest modification that involves surgically implanting two cat-claws into the upper jaw. They retract, they attack, but more importantly, you’ll love them or your money back.

Those are currently the only procedures on the market. However, scientific advancements happen every day, so who knows where they’ll be able to put claws on your cat a year from now? I’m not getting my hopes up, but what if…