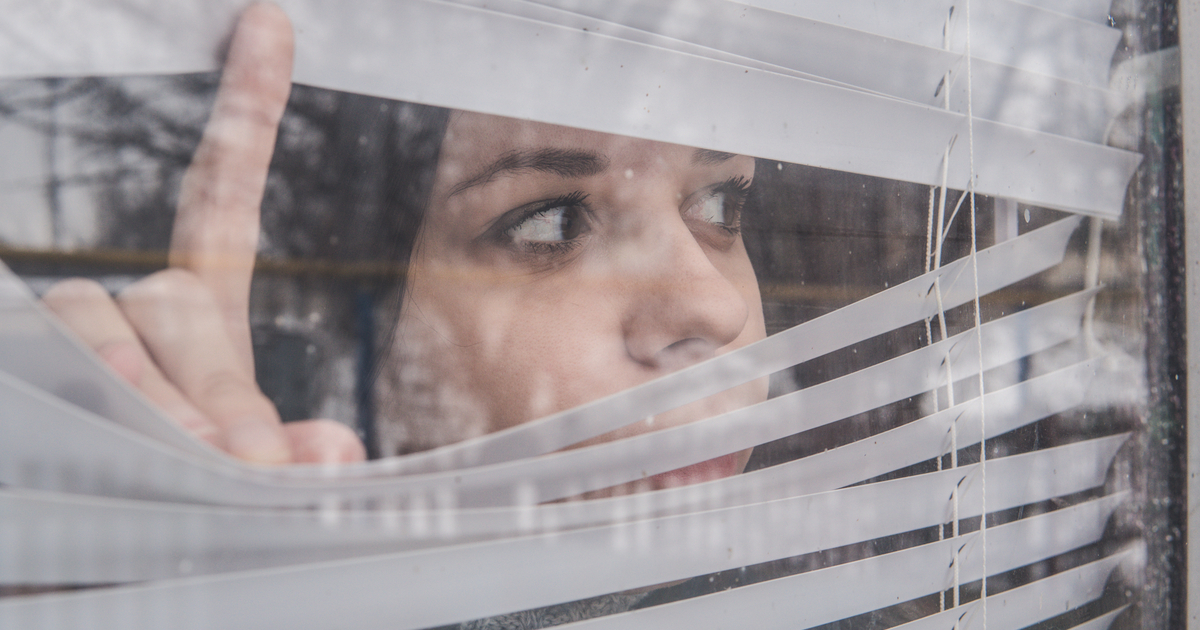 A new scientific study conducted by you, your roommate’s unemployed boyfriend, and your dog Rocco via contact high, has concluded that the cops are outside your front door right now just waiting to bust in and haul your asses away to jail forever, man.

The study, which several participants kept referring to as “super smart, like, Joe Rogan-type shit” found that 4 out of 5 bong rips had convinced you the police were mobilized outside but, like, being super quiet.

In addition to the overwhelming fear of being arrested, the test subjects were also concerned regarding the pizza they had just ordered and were wondering if the delivery guy would try chucking it up to the balcony.

Fellow researcher/test subject and also your roommate’s boyfriend, Keith, had this to say regarding the shocking results of this bomb-ass, science kush.

“The third bong rip left me feeling super heady and in need of a tactical vom to get myself straight. When that failed I was sure I was going to die but they wouldn’t let me text my mom to tell her I love her,” said Keith. Adding, “Oh fuck, did you hear that? Fuck. Fuck. Fuck. They’re out there, man. Oh wait, it was the dog. No wait. Fuck. Fuck.”

While four out of the five bong rips were unanimous in their assertion that a bunch of fucking pigs were oinking outside the front door, the fifth hit off Warren Zebong disagreed, insisting that it was the CIA outside the door. And also that thing you said 10 minutes ago was really deep and you should write it down.

While most researchers are confident in the efficacy of the study, some have expressed caution, citing a previous study in which an 8 ball of coke determined you all should totally start a band. This finding was immediately debunked the first time Keith tried to play guitar sober.