4 Band Promotion Strategies Guaranteed To Piss off Your Whole Scene 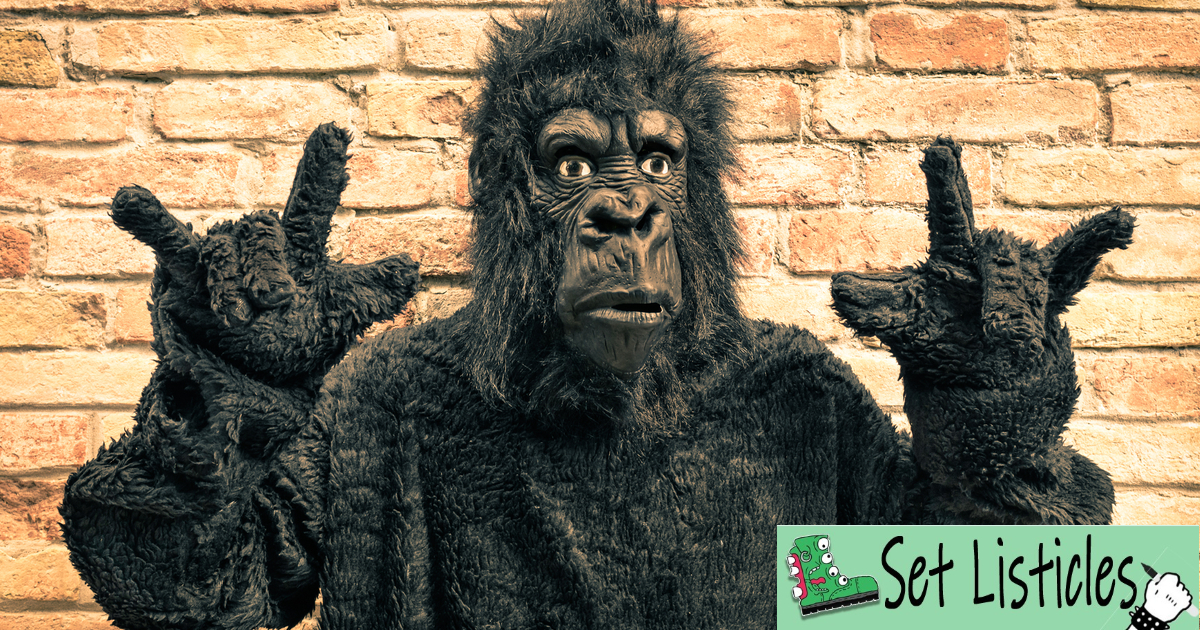 DIY promotion and hustle will make or break you as a local artist. If your band isn’t pounding the pavement figuratively and literally, why are you even picking up a guitar? You might as well buy some DJ software and give yourself an actual chance of making it.

Actually, yeah, you should probably just do that. No? Alright. Well then let’s try to get you at least 15 fans so you can fulfill your end of the contractual agreement that is this pay-to-play show.

Let’s be real, all band promotion is annoying. But after all the years of dragging everyone you know to your shitty shows, your friends have grown to resent you, your family is sick of you, and your ex is already sleeping with someone. Probably a DJ.

But fuck them! Who needs the support of loved ones, anyway? All you need is an anonymous group of strangers to cheer you on and all the pain stops, right? Just kidding, it doesn’t. But we’re gonna help you try to get your shitty band out there anyway.

Any asshole can print a flyer and tape it to a wall overtop of some missing kid. That’s local band shit. These four DIY promotion tips are sure to get your name out there. If you do this right, the scene will never forget who you are. And they will absolutely never, ever forget how much they hate you.

Flyer Inside the Venue– Every band flyers outside the venue after the show. So how can we make sure your flyer is the one that gets noticed on the way to the trash can? Simple. Be intrusive! Shove those flyers in every eager face who’s confused why they’re being talked to while the opening band plays. Do it so much that it attracts the attention of the venue staff. When they ask you to stop you should definitely touch them on the shoulder, slip one of those flyers into their shirt collar, and pat it into their chest for good measure. Worst case scenario, you get to kinda-crowd surf out the door and you’re back to flyering outside! Plus, the shiner you’ll get makes for a great conversation starter.

Shrinkwrap Those Demos. Fuck it, Use Duct Tape for Good Measure – Remember CDs? Sure you do! Your trunk is full of them and your dumb band name is on every single one. While giving out CDs may be an archaic and cumbersome promotional strategy, the nostalgia factor makes up for the impracticality. Everyone’s favorite nostalgic memory of these little disks that sound way better than vinyl is desperately struggling to open the thinnest plastic made by a company not named “Trojan” and you certainly want that memory tied to your band forever.

Picture it: Within minutes of being handed your music, a wide-eyed scene kid is going to discover just how fucking annoying it is to deal with dinosaur media. Plus, the few determined souls who make it through this cellophane gauntlet match will be hit with another dose of nostalgia when they press play and realize you ripped off “All Time Low” for 10 tracks.

Use Dating Apps to Pack Your Shows (and make sure to brag about it!!!) – Now here’s a great way to get noticed! Set up dates that take place at the exact time and location as your next show. Then sit back, watch the crowd fill up, and prepare to spend the rest of your night making small talk with the people you just bamboozled. This will surely grow your local scene and not at all sour new people to the experience of going to shows.

Make sure to brag about it too. Tell every band you know how you were able to pack out the venue of their dreams via the attention you get on Tinder. This promotion strategy will surely be noticed by everyone in your scene, especially the other bands on the show who used their music to draw a crowd. But who cares about art? You’re more of an “influencer” these days, which is so cool and won’t be embarrassing in hindsight.

A. B. P. Always Be Peacocking – All alternative scenes are flush with peacocking. Hell, that’s how we used to signal our beliefs, lifestyle, and media preferences to each other. But in an age where fashion styles have been blended beyond recognition, it seems the only way to stand out is to be outlandish and get, like, a face tattoo of your own face.

Fortunately, bands are catching on! While flyering. I have witnessed peacocking that would make The Casualties feel shame, and that really says something since Jorge Herrera exists. Whether it was a face-painted goth in full Native American ceremonial garb, a white rapper wearing JNCOs, or a crustie who’s more “fent patch” than “punk,” musicians I’ve flyered next to know that standing out clearly comes first. Granted, I’m from Baltimore where the punks are 90% hair dye and the mosh pits are 10% pitbull so make of that what you will.