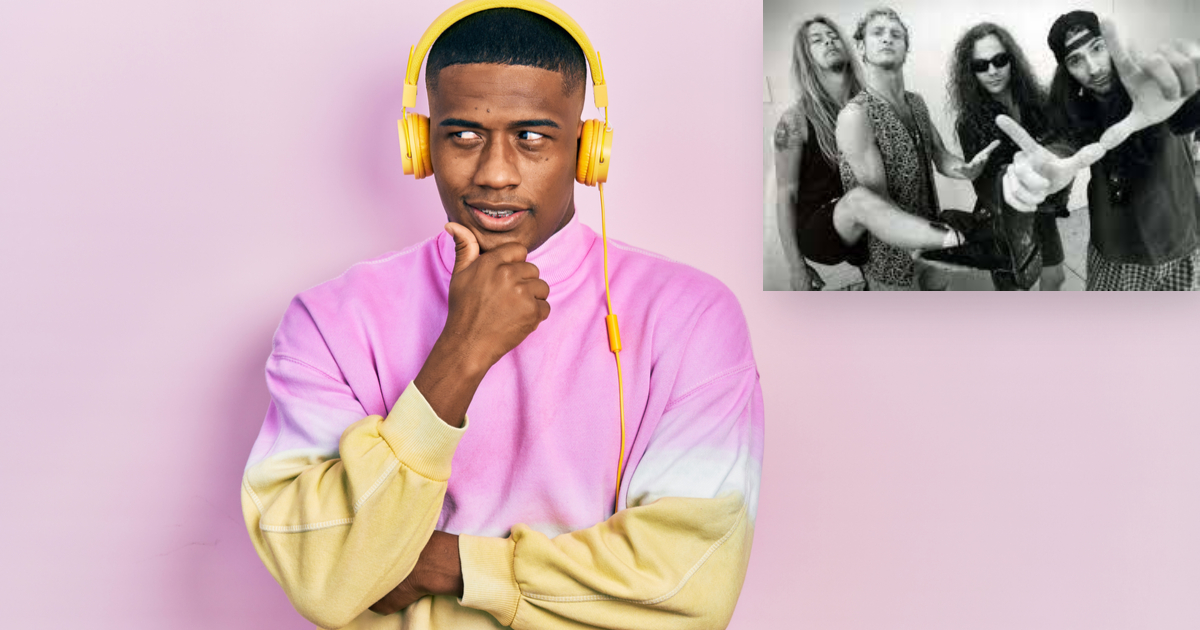 Just because you can’t name one single Alice in Chains song despite definitely recognizing many of them doesn’t mean you aren’t a fan. In fact, it actually means you’re a real fan. It’s true, sometimes being a fan of this band means never fully remembering the specific track names. It’s all part of the AiC experience.

That’s why we’ve compiled a list of some of their songs that you for sure know, but can’t for the life of you recall the names of.

Man in the Box – You absolutely know this one. It’s the one where they say the title of the song right there in the first line. This is kind of a hacky move on their part, since all of us esteemed music historians know that a song title always goes in the chorus. The album title, on the other hand, goes in a random-ass bridge towards the end of the record.

Would? – One of the reasons it’s so hard to remember the names of these tracks is because they have such forgettable titles. But not every song name can be as snappy as “Smells Like Teen Spirit,” “Black Hole Sun,” or one of the ones from Pearl Jam that we can’t remember right now.

Them Bones – If you’ve ever found yourself watching Street Fighter II: The Animated Movie (1994) like we frequently do, you might have noticed this Chains banger in between all the Hadoukens. You also may have noticed that you don’t ever want to Google the tracklist for this original motion picture soundtrack to verify the song title in the off-chance you forget to clear the cache and your girlfriend stumbles upon your browser history.

Oh, I Know This One – This is the unofficial title for a majority of Alice In Chains songs. You’ll randomly hear it on the radio during ’90s week, during grunge night at the bar, or when your older brother wants to teach you about a time when “music was just better.” Either way, every single version of this song absolutely rules.