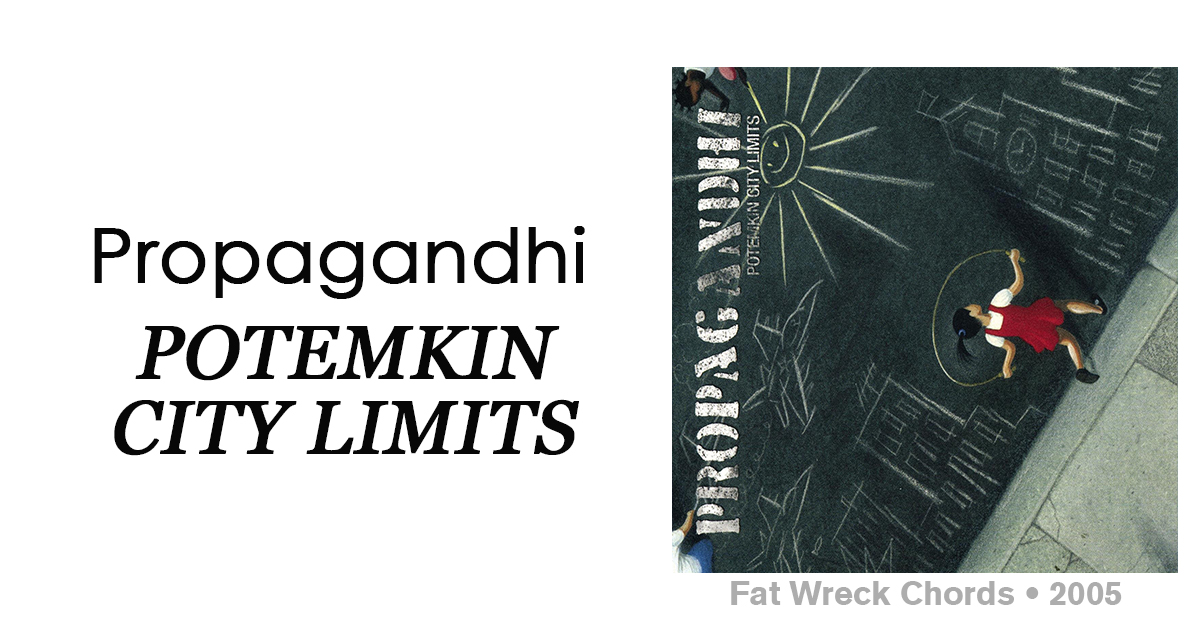 Every Sunday, The Hard Times looks back on a classic album from the past. This week we revisit the cock rock staple, “Potemkin City Limits,” by the rock band KISS.

I’m not gonna lie, Halloween is my absolute favorite holiday of the entire year, and I’m still kind of reeling from this most recent one. It’s hard for me to face any kind of non-Halloween reality, and why should I have to? To show up to Christmas and listen to my grandma drone on about her newest cancer or whatever? No thanks! I’m gonna rock and roll all night, party every day, and if I get blocked in the process I’ll just create a new account and view his stories from there. It’s not a fucking crime to be curious.

So what better way to keep the Halloween party going than blasting my favorite song written by the Kings of glam rock themselves, KISS. That’s right, I’m talking ‘bout Potemkin Rock City, bay-beee! Population: ME (and this half-eaten box of Clif bars I found in the back of that weird rack my mom keeps by the garage door)!

This song sounds completely different than I remember it and has way more parts than pretty much any song I’ve ever heard. In fact, if I didn’t know better, which I do, I would say it sounds like 12 songs in one. The guitars start out kind of soft and whispery, then get harder but not in the way where the person playing them can point it up in the air like it’s his dick, which is the best sounding kind of guitar playing.

Also, the subject matter in these lyrics is a little more boring than I remember too. I thought this band was all into singing about getting pussy and driving fast, which is relatable. This long-ass song seems to be about supply chains and land ownership and something called the “iron curtain.” The closest thing to partying on this entire album is about how some girl got the clap from blowing some guy, which actually doesn’t sound rockin’ at all.

It makes me think about how the shame associated with contracting an STI is really due entirely to the stigma that’s attached to it, and our patriarchal society’s expectations of women to remain both chaste and able to pleasure men while their own needs are secondary if even considered for a moment.

SCORE: 5/5 so maybe it’ll get back to this girl and the clicks will help her buy some doxycycline or something. God, the healthcare system in this country is fucking shameful.