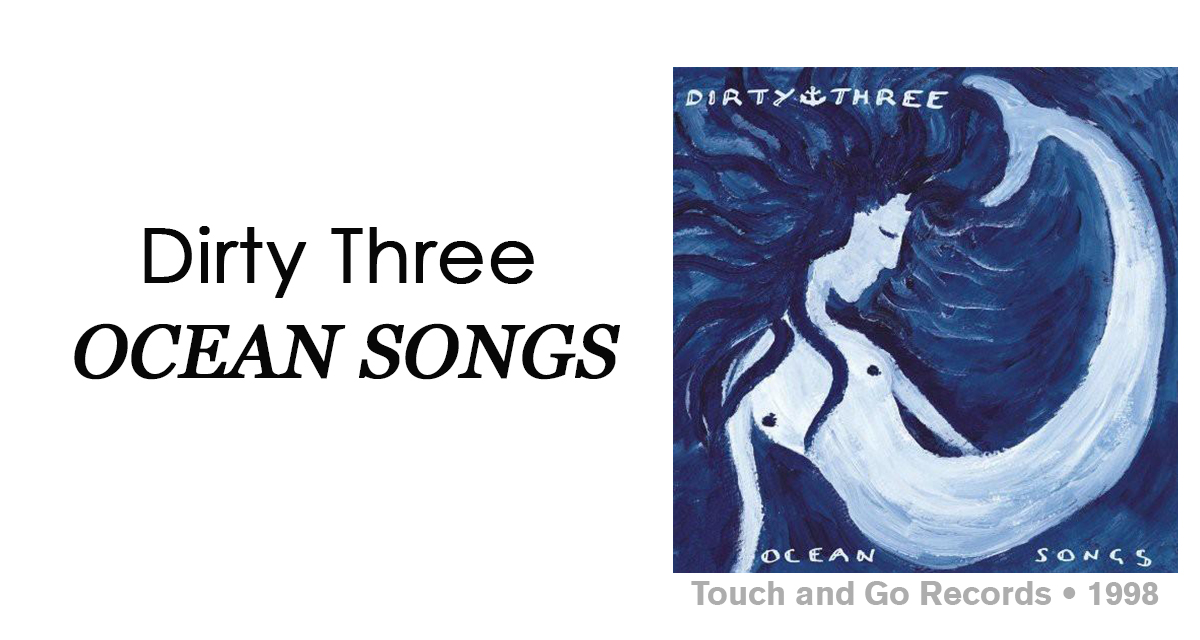 Released in 1998, “Ocean Songs” is the fourth major album from the Australian rock trio, Dirty Three. Warren Ellis, Mick Turner, and Jim White transformed the landscape of instrumental post-rock by creating an intensely atmospheric album that tells a story of loneliness, redemption, and more loneliness.

“Ocean Songs” is the fourth and arguably most controversial album from the Australian rock band, Dirty Three. With its methodically slow pace and reflective violin interludes, this instrumental album raises the question, how ambient is too ambient? I answer this question and others from my hospital bed at the Mount Sinai ICU following an unforeseeable but entirely preventable car accident.

In 2015, my friends and family tried to stop me from buying a Hyundai Elantra after reading they had low power steering and that the airbags would sometimes explode on impact, which only made me want it more to prove them wrong and show them that low power steering is only a problem for men with no upper body strength. Fast-forward to summer 2021, I’m riding down the Atlantic coast in my Hyundai revisiting “Ocean Songs” for an upcoming music review when everything goes black.

The last thing I remember before crashing into the telephone pole is how smoothly the songs ebbed and flowed into each other, like lapping waves, making it impossible to tell when one song ended and another began. I felt myself growing tired and thought about pulling over, but I was completely hypnotized by this nautical lullaby made for sad adults. I found myself slipping in and out of consciousness until I finally gave myself over to sleep.

I lost two pints of blood that night, and thanks to the exploding airbags, most of my teeth, but the paramedics at the scene couldn’t get enough of “Oceans Songs” which was still playing from the aux cord of my totaled Hyundai Elantra. They said they’d never removed shattered glass from someone’s skull to such a “dreamy” and “darkly poetic” soundtrack. Though my memories of the night are spotty, I vaguely recall having my left shoulder relocated to “Sea Above, Sky Below” and thinking, “That Warren Ellis can really command a violin.”

I won’t know my exact recovery time or medical costs until I talk to the orthopedic specialist on call, but you can’t put a price on a good nap. Very few albums can create an atmosphere that lulls you to sleep while going 80mph, but that’s what good music does. It transports you to another time or place, and if it’s really good, maybe even the ICU.