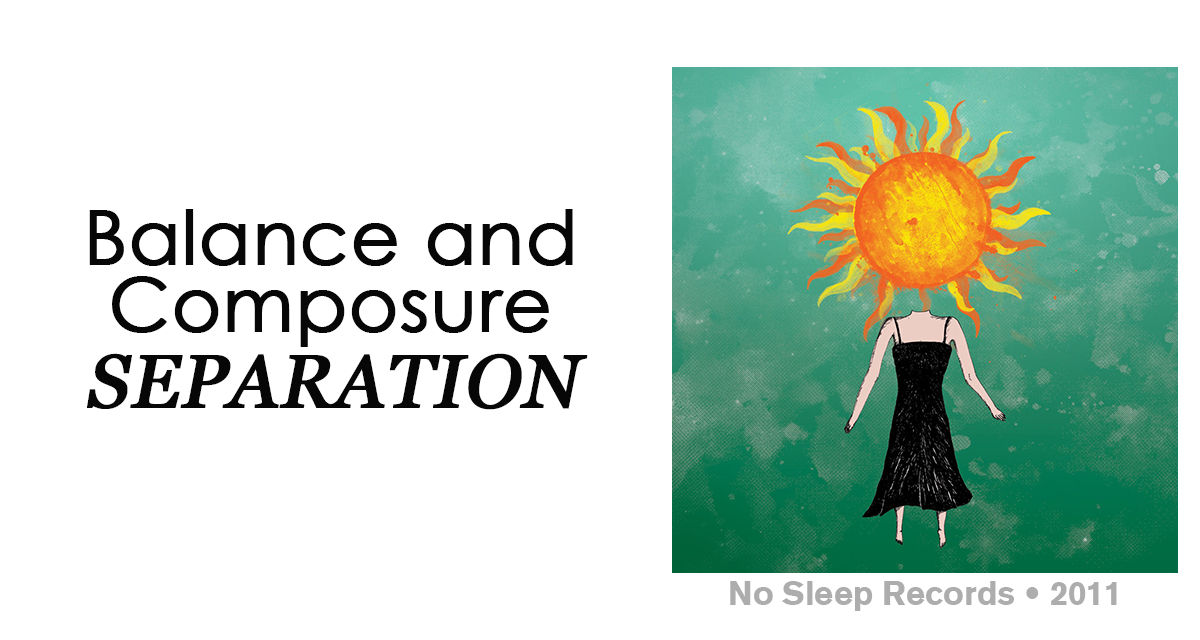 Each week the Hard Times sheds a spotlight on a seminal album in punk history. Next up is Doylestown, Pennsylvania’s Balance and Composure with their 2011 LP “Separation” Let’s dive in, shall we- Hey wait a sec, what was that over there, scurrying into the cupboard? Why it’s that pesky mouse again! Why, I’ll get you, you little-

Sorry folks, let me bring you up to speed. You see, I’ve been chasing this damn mouse ever since I moved into this place a year or two ago, and frankly, the squeaky little so-and-so has been turning my life upside down at every turn.

And I know what you’re saying, you’re saying “Oh Joe, but he’s so cute in his tiny little overalls and straw hat!” And you know what? That’s exactly what he wants you to focus on! And why? So’s he can drop a priceless Ming vase on my cranium from the highest shelf. (By the way, note to self: move priceless Ming vases to lower shelves as soon as possible.) Honestly, I’m beginning to rue the day I took the little guy to the tiny tailor to get those clothes made up…

Today is no different. Here I am, trying to tell you nice people about B&C’s debut and I have to deal with a rodent with a vendetta against my peace and quiet. And don’t you suggest mousetraps, believe me – I’ve tried! He gets the best of me each time, and my doctor is getting worse and worse at stifling her giggling when she goes to unpry them from whatever appendage he’s suckered me into getting snapped, week after grueling week.

Why, even when I do manage to get a record on the turntable, he finds a way to make me think the turntable’s become unplugged. Three times now I’ve lumbered over to the outlet to plug it back in, and three times now he’s shoved my finger into the socket, causing my skeleton to light up inside my body. Cool once, maybe, but keep in mind: I said three!

I dunno, sometimes I think maybe it’s on me for always leaving large cartoonish wedges of swiss cheese, the ones with the aroma lines wafting over, out on the counter… But really, who’s to say?

Score: 8 stars, all circling my head from all the blunt force trauma.