You Guys Actually Sounded Better From Outside 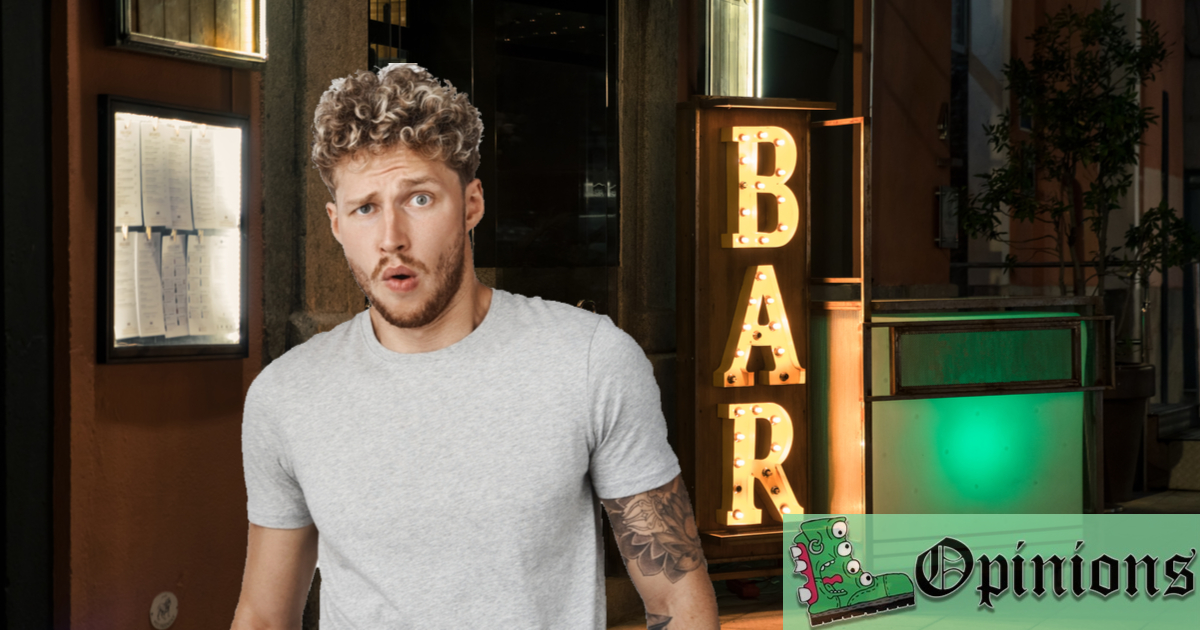 I had such a great time at your show! I’m so glad I went! Oh yeah, I stepped outside after the first 30 seconds. But don’t worry. Despite what you might have thought, I was supporting you. I definitely did not just go inside to show my face for 30 seconds and then go home. I was just outside because you actually sounded way better out there.

The sound waves blended together before passing through the walls of the building so from the sidewalk it was as if an engineer mixed the set. I was totally getting into it from down the street. It sounded awesome.

Inside you sounded really loud. Not in a bad way or anything but it was better slightly muffled from Nicki’s Pizza next door. Don’t worry though, I heard it through the adjoining wall. You crushed it.

That brick and drywall barrier to the outside acted like a natural compressor. You use compression in recordings, right? Well this was like an analog-analog version of that. It was great. And all the sibilance from the venue? Gone! Dude, it’s like your band had natural EQ and compression. Plus, the reverberations were isolated within the space so it had a side-chained echo chamber.

I’m telling you, it was awesome outside. I wish you could’ve been out there to hear it.

I must’ve just missed you at the end of the set though. I had to run. But I was right outside the door the entire time. I especially liked the penultimate song you played. It was my favorite. Alright, see ya later, let me know when the next show is!