Yes, I Would Time Travel to 1889 to Kill Baby Hitler, but Would I Go Back in Time to Abort Fetus Hitler? Absolutely Not 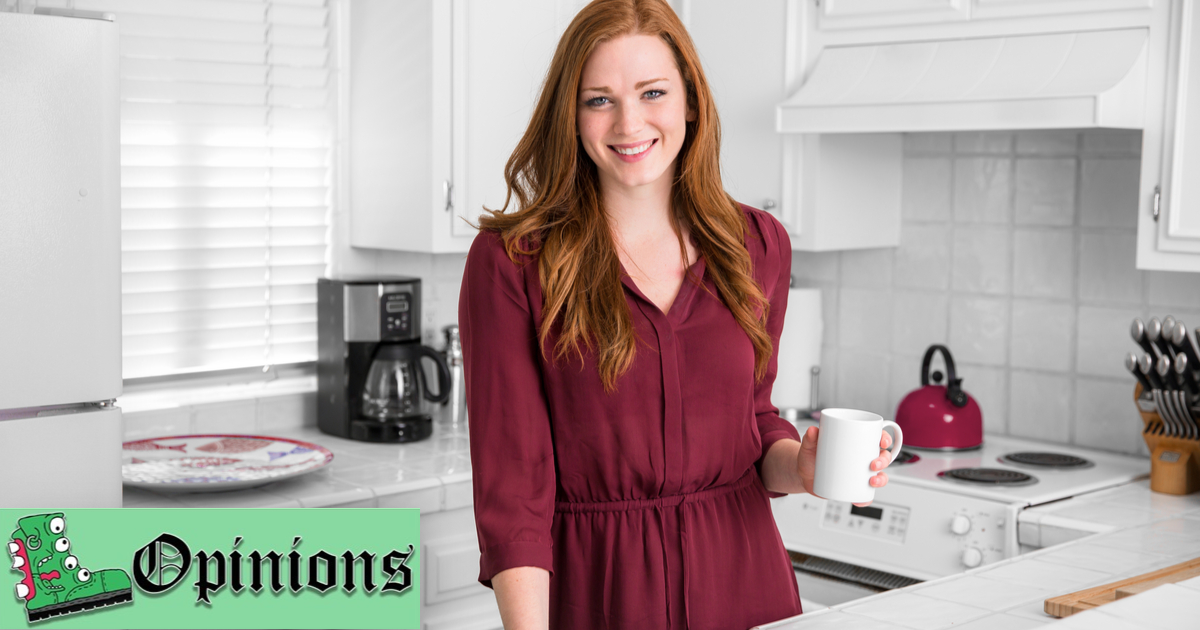 The Holocaust is one of the biggest tragedies known to date. I heard somewhere between 100,000 and 6 million Jews were murdered! If I, a woman born in 1982, could do something to stop the Nazi regime from ever forming, I would absolutely do so. Specifically, I would time travel to April 21, 1889 to kill a one-day-old baby Adolf Hitler. You’d be evil not to. Now, would I go even further back in time to abort fetus Hitler? Of course not. That’s immoral and would condemn me to an eternity of torture and hellfire.

Everyone has a right to life, which is why abortion is wrong. Even though it’s clear in hindsight that baby Hitler chose to be a vile demon, let’s not blame fetus Hitler for that. Baby Hitler was a murderous, genocidal monster. Fetus Hitler, on the other semi-developed hand, had the potential to cure cancer! For that reason alone it would be wrong to use time travel to abort fetus Hitler. I wouldn’t want to play God or anything.

I would love to murder the shit out of tiny infant Hitler though. Let me make that perfectly clear. I’m honestly in favor of taking out anyone under five who gives me iffy vibes. Once that guy was born, I bet it was very easy to tell he was an evil little dude who would commit atrocious acts. And I’m all for people getting what they deserve. That’s why I support capital punishment. I’m not a hero or anything, I just have common sense.

What does make me a hero is my refusal to perform an abortion that would cause Hitler to never exist. Abortion is wrong and should be outlawed, plain and simple. It’s just a fancy term for murdering babies, which I am totally against except in the case of premeditatedly snuffing out a child in its first two months of life. Or capital punishment.

I hope to be an example for anyone struggling with their own moral dilemmas. Not every decision will be as clear-cut as this one, but with the right judgment, you too can travel through time sentencing evil babies to the death penalty.