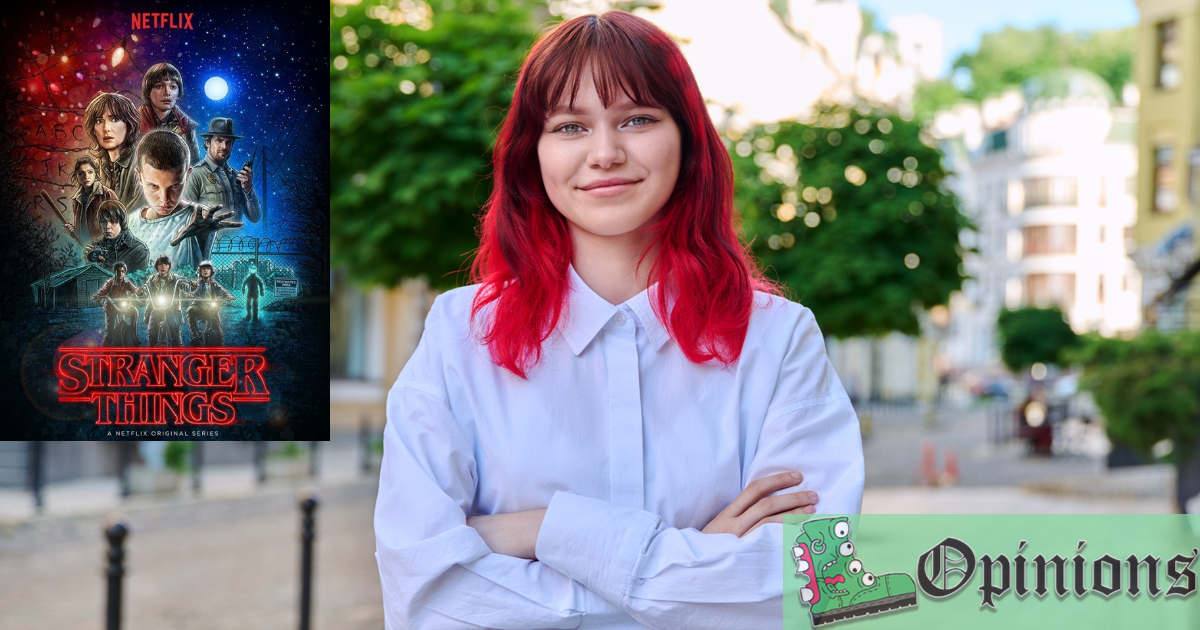 Every time a new season of Stranger Things comes out there’s going to be an influx of opinion pieces regarding its quality. While most pander to the latest social media hot takes, some of us aren’t afraid to speak the truth. No matter what the verdict is, someone online has got to have the guts to say the opposite of what everyone else is saying about it. That’s why I can confidently say that season 1 of Stranger Things is the best, mostly because I stopped watching after that.

The first season was so tight, narratively speaking. Just a group of kids, a group of teens, and two adults with some burgeoning sexual tension. We had a satisfying, clear-cut story about a mother going through literal Hell to save her son, a child escaping institutionalized trauma, and a father learning to let go, all tied up with a pretty neat bow in the final episode. Sure there was that little cliffhanger with Will in the bathroom, but hey, what would a Netflix show be without the tease of a sequel?

And by “sequel” I mean the other seasons, which I am entirely uninterested in watching. But that’s fine! I really felt like the story hit a natural stopping point after the first and only season that I have watched. None of this Russia stuff that I’ve seen third-hand by way of memes and clickbait. No extraneous characters who, as far as I can tell from the internet, exist for a few plot hinges and one-liners. Just our base crew of the kids, and Joyce and Hopper, whose relationship I’m sure will not be degraded into total cliche bullshit by the writers in the rest of the show.

Not that I’m going to find out, though.

I firmly believe that my analysis is the hard truth that no one wants to hear. Just like I don’t want to watch the rest of this series because I truly cannot be bothered to catch up at this point. Anyway, anyone wanna listen to Kate Bush with me?