Opinion: You Have To Tell Me Your Age So I Can See if I Should Feel Bad About Where I Am at in My Career 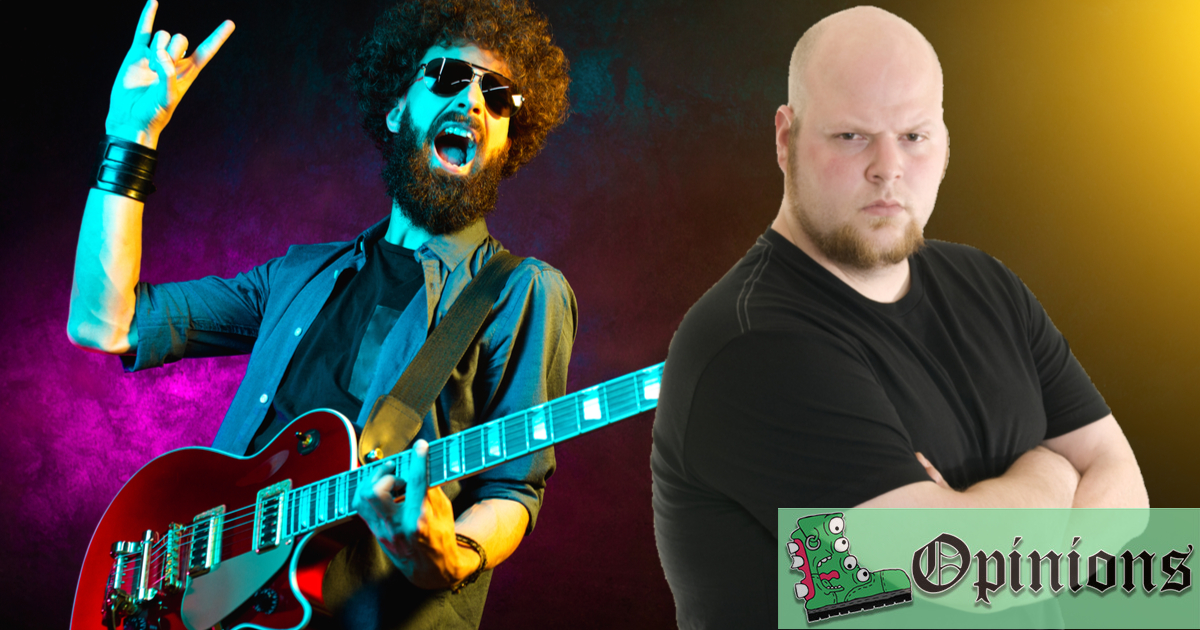 Congratulations! I am so happy about your success! Also, I’m spiraling and I need to make this about me. Just so I can compare, how old are you? If you’re older, you’re aspirational. If you’re younger, I’m going to cry for a week.

I am so proud of you for getting a record deal and an opening slot on that tour. I’m also absolutely devastated. At 25 I was making fifteen bucks an hour as a seasonal sales associate. Just to throw out some numbers, Bo Burnham filmed his first comedy special when he was 20 and at 28 wrote and directed his first film. And I, a 31-year-old, tweeted something yesterday and deleted it an hour later. This is a healthy comparison.

Seriously, how old are you?

I saw your post about being on the lineup for a sold-out show! That’s amazing! Can I ask you a couple of quick questions? What year were you born? At what age did you start performing? On Backstage it says you can play a 19-35, so which one is it?

It would make comparing easier if Variety legally had to put the ages of people right after their names in announcements. Just tell me so I can pinpoint the age at which I clearly fucked up. I need that pressure to push myself to succeed or give up.

Wait, hold on. I just saw a tweet from a writer who just got hired on a TV show and after going through her feed I found out she’s 42. Never mind, I’ve still got time.