Opinion: Where Is the Future Dippin’ Dots Promised Us? 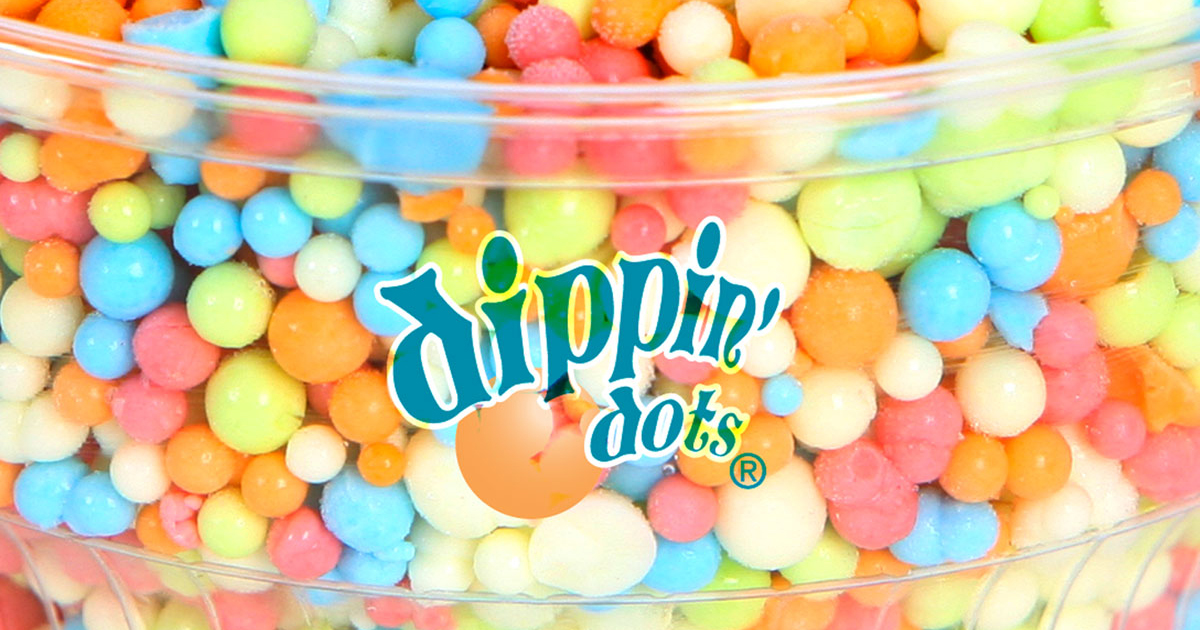 The world is on fire. World economies rise and fall constantly. Pandemics rage, angry mobs overrun capitols, the oceans fill with toxins. In this historically unprecedented period of hopelessness, one cannot help but wonder ‘where is the future Dippin’ Dots promised us?’

When Dippin’ Dots were introduced in 1988, they made an implicit promise: they would make the world a better place. When you say something is the “ice cream of the future,” you are promising a better future. You don’t say something like that to children at amusement centers or any retail establishment with the voltage requirements to store ice cream at -40 Fahrenheit lightly. And what have they done for us? Jack shit.

We’re in the middle of a global drought, Dippin’ Dots! Use your power!

There are unprecedented temperatures in the Western United States. The Indian subcontinent is in a state of chaos. Russia is a police state ruled by corrupt oligarchs. There is a serious lack of innovation in new ice cream flavors. Seriously, when was the last time you saw a new flavor in the ice cream aisle of a Kroger? This is fucking on you, Dippin’ Dots.

The worst part is that despite their complete lack of innovation and progress, they refuse to release the secrets of Dippin technology to scientists and world leaders.

Even now, Dippin’ Dots is a wreck. This so-called savior of the future, as they so vaingloriously presented themselves, has no future itself. The Dippin’ Dots Corporation finds itself bankrupt. They’re increasingly a rare site at Six Flags. They’re the clear loser in a Twitter feud with disgraced former White House press secretary Sean Spicer, which should have been fucking money in the bag.

This is a chilly emperor with no clothes.

Dippin’ Dots, you promised us a better future. You have failed.

Now, the only hope we have is that Astronaut Ice Cream will come out of retirement and save us, just like it did in 1969. We have only its weird, freeze-dried texture and chalky taste left to carry us forward.