Opinion: No Scumbag Pop Punk Frontman Is Above Being Replaced — Plenty of Predators Can Sing Like That 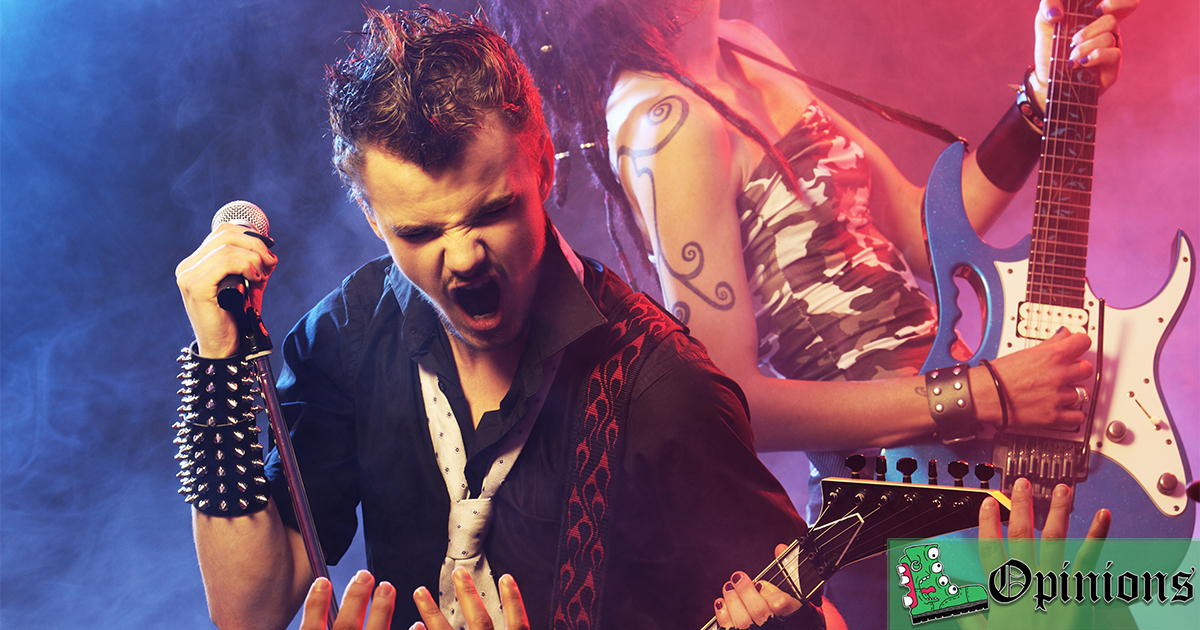 All pop punk frontmen are the same. With their limited vocal ranges, minimal guitar skill, and shared affinities for black skinny jeans, these guys are so interchangeable that it would be difficult to tell them apart in a festival lineup, let alone a police lineup.

In the rare event that one faces consequences for their actions, these similarities make them surprisingly easy to replace. No pop punk frontman is essential when there’s a whole registry of other men who can sing out of their noses.

Replacing a scumbag pop punk frontman can often be a blessing in disguise. Typing out a notes app statement about his removal from the band is a fantastic opportunity for his bandmates to explain how they’re the real victims of the whole situation.

Time away from the band is also great for former frontmen to work on endeavors of their own such as podcasts, songs about cancel culture, or defamation lawsuits. It’s ridiculous how far some girls will go to ruin the careers of promising young musicians with hundreds of Spotify listeners. Nevertheless, pop punk bands should take these situations seriously, especially if they were looking for an excuse to get a new singer anyway.

The new guy won’t need much practice filling the shoes of a disgraced vocalist. He probably already knows all the older chords since he played similar ones in his previous band. So long as nobody remembers why that group imploded, fans will welcome him with open arms.

Maybe the frontman he replaced will get the chance to fill another’s shoes if everyone forgets about his own crimes in a few years. Best case scenario, he might get invited back into the band if his replacement ends up being even more of a PR disaster.

Pop punk vocalists may be above the law, but none are above being replaced with another dude whose singing talent is inversely proportional to his understanding of consent. As long as bands have a vaguely worded apology and a near-identical replacement waiting in the wings, they can keep playing all three of their chords as if nothing happened.