Opinion: It Doesn’t Make Much Sense for Us to Play First 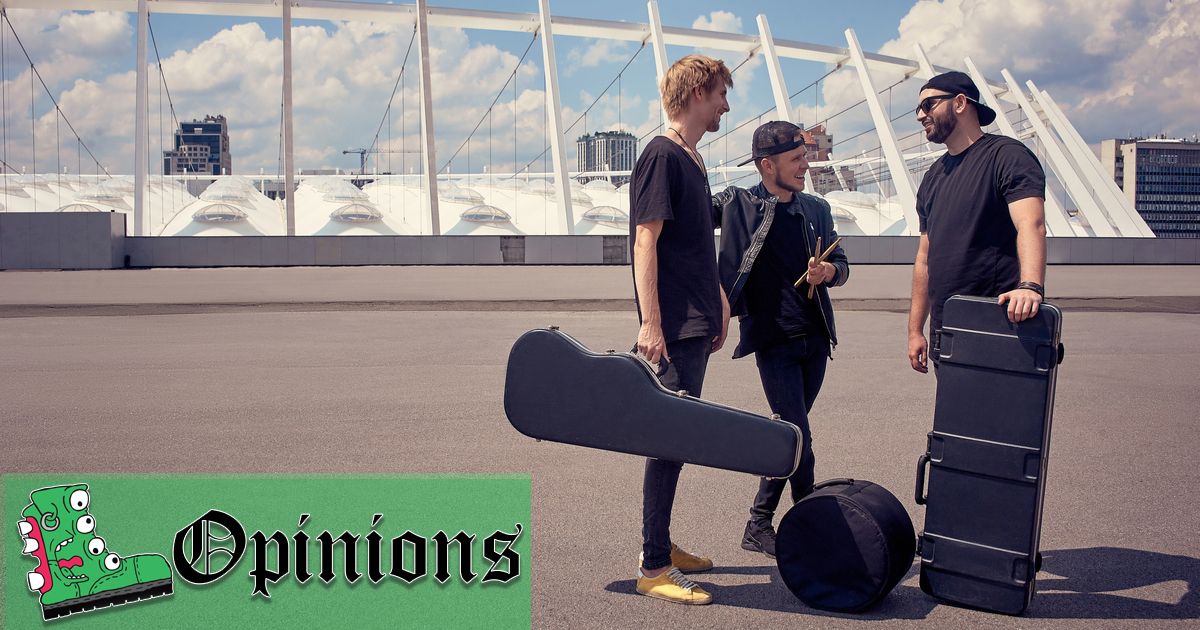 Hey guys! Good to meet all of you before the show. Let me just start by saying I think your bands are the best in town and we’re honored to share a stage with you all tonight. You guys are all so incredible and, quite frankly, and inspiration. This show is going to be so amazing and we really need a strong opener to kick things off right. That’s why I don’t think it makes very much sense for us to play first.

I know, I know, I’m being too humble. Of course my band, FOOD!, would love to play our assigned slot first on the line up for maybe five people who accidentally showed up on time. But if we really want to make this show a success, one of your bands should open up the show.

Oh come on! You guys are all so good. It just makes sense to have one of the more established bands open the show. It’ll be good for EVERYBODY. Besides, more people would know my band if more people had just heard of my band, ya know? And they will if we play in a bette- I mean, a more appropriate spot in the line up. It’s simple logic.

Don’t hide behind the “well, the booker made the line up” excuse. You know as well as I do that the booker could not give the tiniest shit about how this show goes down once we turn in our presale money. Wait, you guys didn’t have to do presales?

Goddammit. FOOD! Should not have to play first!

You know who should play first? Shitty Telephone- the band that’s loading their gear in right now and can’t hear what we’re saying. I mean, they’re great and all but what the fuck planet am I living on where FOOD! is forced to open up for Shitty Telephone? I could maybe see us sharing the middle slots with Shitty Telephone. Shitty Telephone is a fantastic band, but I wouldn’t say they’re better than us. They have more spotify plays but that shouldn’t be a factor for a show lineup. And honestly, we could have probably headlined this show if we promoted more and wrote better songs.

Fuck Shitty Telephone. Make them open. We worked hard for this!

Okay I’ll be honest. My ex girlfriend is dating the bass player of Shitty Telephone. It is extremely important to me that she knows that FOOD! is a better band than Shitty Telephone and that message is going to be clear if FOOD! is forced to open for Shitty Telephone. Especially on a Tuesday show at a dive bar that goes until 1am.

Wait? You’re saying we can play last? We can…. headline??? Yes, we’ll take it! That’s a much better spot!