Opinion: In This House, Tom Sawyer Was A Modern Day Warrior With A Mean, Mean Stride No Matter What Your English Teacher Says, Got That? 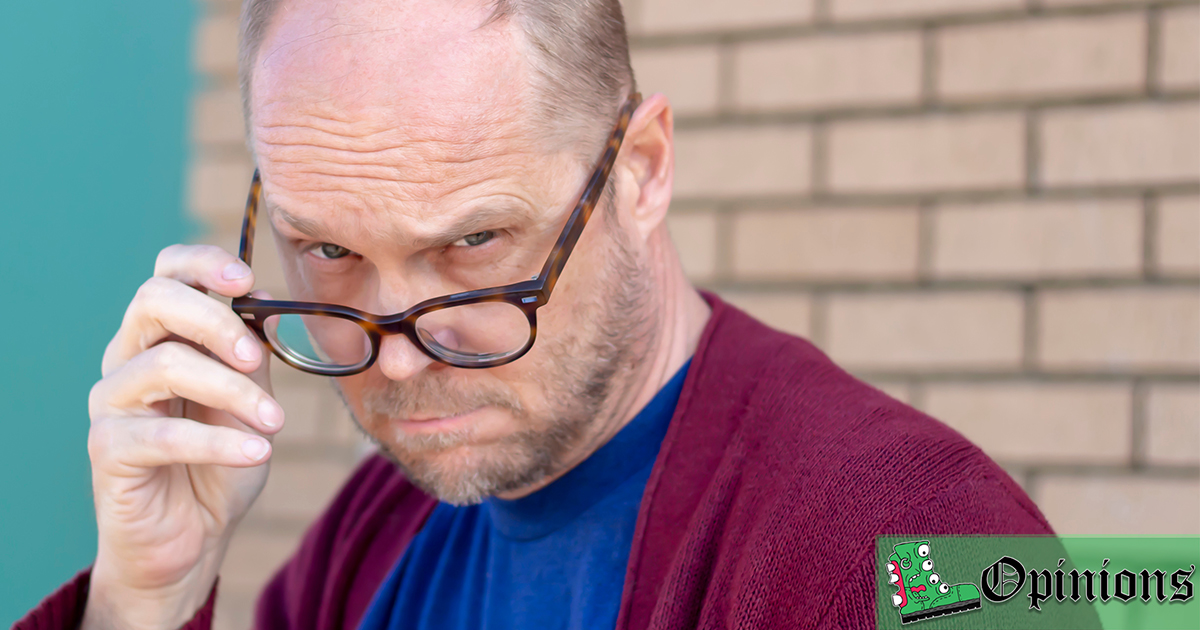 Okay, that’s just about enough! Listen, you need to have some more respect for tradition and the way things are done around here. This is my house and as long as you are under this roof, Tom Sawyer was a modern-day warrior with a mean, mean stride, no matter what your stuck-up English teacher says, got that?

My house, my rules about Tom Sawyer!

Around here, we respect the works of Canadian progressive rock band Rush, even if some liberal, so-called English instructors don’t. If drummer and co-lyricist Neil Peart (working in collaboration with Pye Dubois of hard rock cult band Max Webster) says that Tom Sawyer is not arrogant and that his reserve indicates a ​​quiet defense riding out the day’s events, then that’s it! No argument! Period. Case closed.

I’ve got half a mind to call up your school and demand the principal explain to me why my tax dollars are going to some woke, barely-out-of-grad-school is filling our children’s minds with some nobody called Mark Twain, if that is even his real name.

There’s only one Tom Sawyer as far as you’re concerned, and his mind is not for rent. Unlike yours, because you seem to have the moral rectitude of a non-Ayn Rand fan. Why do you think we listen to Rush’s 1981 masterpiece Moving Pictures after church every Sunday? You think it’s for fun? You think it’s because bassist Geddy Lee’s strained, instantly recognizable vocals stir the free-thinking soul and that the space he invades, he gets by on you? As your parents, it’s our responsibility to make sure you learn the right lessons about Tom Sawyer and that you understand what you say about his company, you say about society.

A man’s house is his castle, and he should not have to hear about some revisionist radical ideas about Tom Sawyer. Now, I don’t want to hear another word about this Huckleberry Finn layabout and his constant stream of racist slang, and if I hear so much as a peep about faking your own funeral, Tom Sawyer is not the only one who will catch the friction of the day, got it?

Now go to your room and work on your “Wuthering Heights” choreography. And those pirouettes better be weirdly clumsy this time!