Opinion: I’m Just a Girl, Standing in Front of a Boy, Asking for His Birth Time 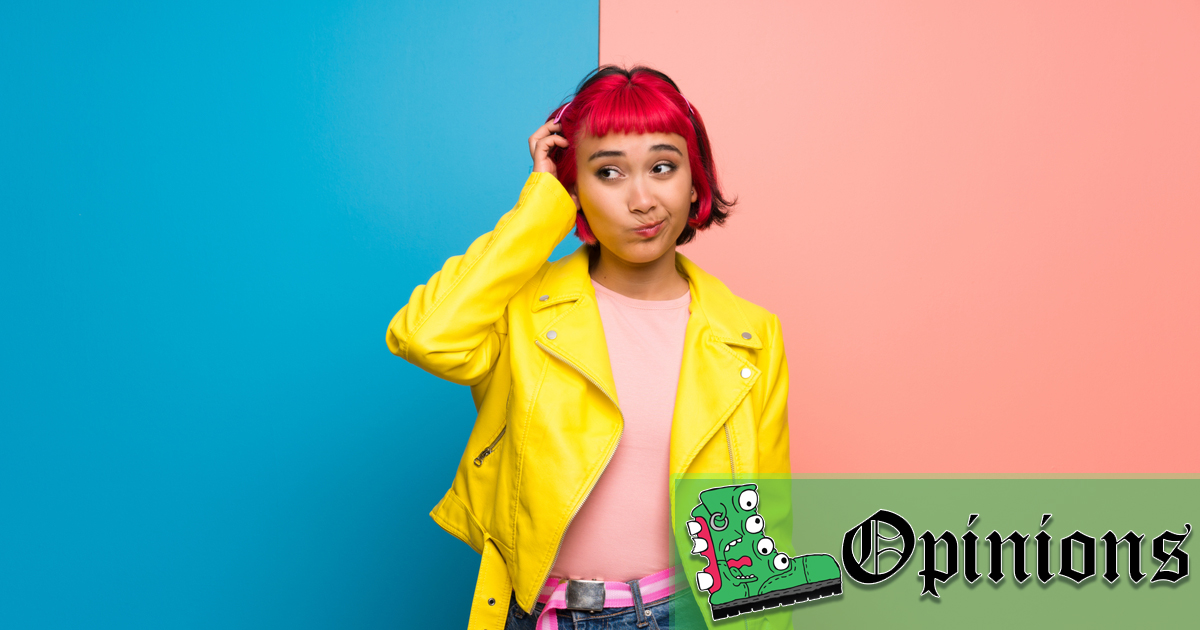 Hey you. It’s me. I need to ask you something and I hope you’ll be honest with me.

I’m just a girl, standing in front of a boy, asking for his birth time.

We’ve been through so much together- from the time we first met up for coffee to when I found out you’re a Taurus by asking what your sign is ten minutes into the second time we met up for coffee. That’s why I just want to know a little bit more about you. Namely, where you were born and exactly what time it was when that happened.

Let me see the real you. Let me see if you’re more of a group leader or a dedicated team player.

I know these things seem complicated but listen to your heart and you’ll see. We’re just two broken people doing our best to make sense out of this crazy game called life. Plus, you can plug all the info right into this website and have answers in a matter of seconds. I’m talking North Node, Chiron placements, the houses, everything.

I’m not even gonna bother asking you for your rising sign because I know you better than that. You’re wearing New Balances and clearly don’t know what the fuck that means. But that’s OK, we can take this nice and slow. I just need you to trust me.

And it’s not like I’m asking for your fucking social security number or anything so I don’t see why this is such a huge deal. God, is it Scorpio? It’s Scorpio, isn’t it?

I’m sure you’ve been hurt by other girls before. I’m sure you’re tempted to just say something like “early morning, I think,” and it’s OK. If it’s time you need, I can give you that.

But can you text your mom real quick, though? She’ll know what this is about.