Opinion: If You Wanted French Fries, You Should Have Ordered Some 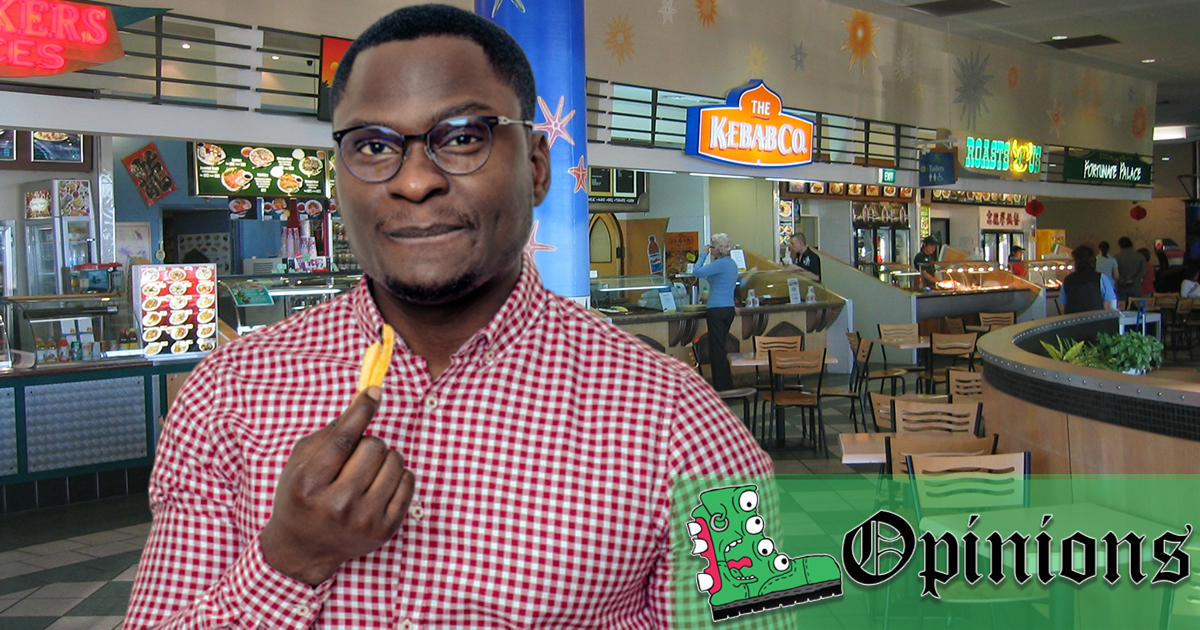 This letter will probably not come as a shock to you, after your shameless performance at White Castle last night. Frankly, I don’t even know where to begin, so let’s just start from the top.

Standing in line at White Castle, we had plenty of time to peruse the menu. Remember when you thought that it would be hilarious to order a Belgian Waffle Slider, because it was such a ridiculous menu item? Well I remember, and yes, it was hella funny. I just didn’t think you would actually go through with it.

I even asked you before we got to the cashier if you wouldn’t just want to play it safe and get an Original Slider Combo. You know how much you like their crinkle cut fries. But no, you were locked in. We almost didn’t get to order at all, because you were laughing so hard at the idea of actually eating that absurd food.

After settling in at our table, you ate your meal and I dug into my usual Double Cheese Slider Combo. Apparently you were still hungry after plowing through your meal, because then you started casually dipping into my fry case like it was no big deal. This aggression will not stand.

Each time you took a golden crinkle cut fry off of my tray, it was like you were slowly drilling a metal rod into my chest. My fry-to-slider ratio has been adjusted and perfected over my many years of eating at White Castle. As soon as i smell White Castle, my body knows exactly how many calories to expect. You fucked up my entire meal, causing me to snack later in the evening and throwing my diet into chaos for days to come. Congratulations.

Then when I called you out on it, you looked at me like I was some kind of monster. Talk about the pot calling the kettle black!

Anyway, I hope you don’t get defensive when you read this letter. I know you hate it when I publish my grievances with you in a public forum rather than just speaking to you in person, but this was one of those times where it just felt right. I consider it to be a teachable moment for you, so you don’t embarrass yourself like this again in front of other people.