Opinion: I Was Gonna Quit the Band Anyway 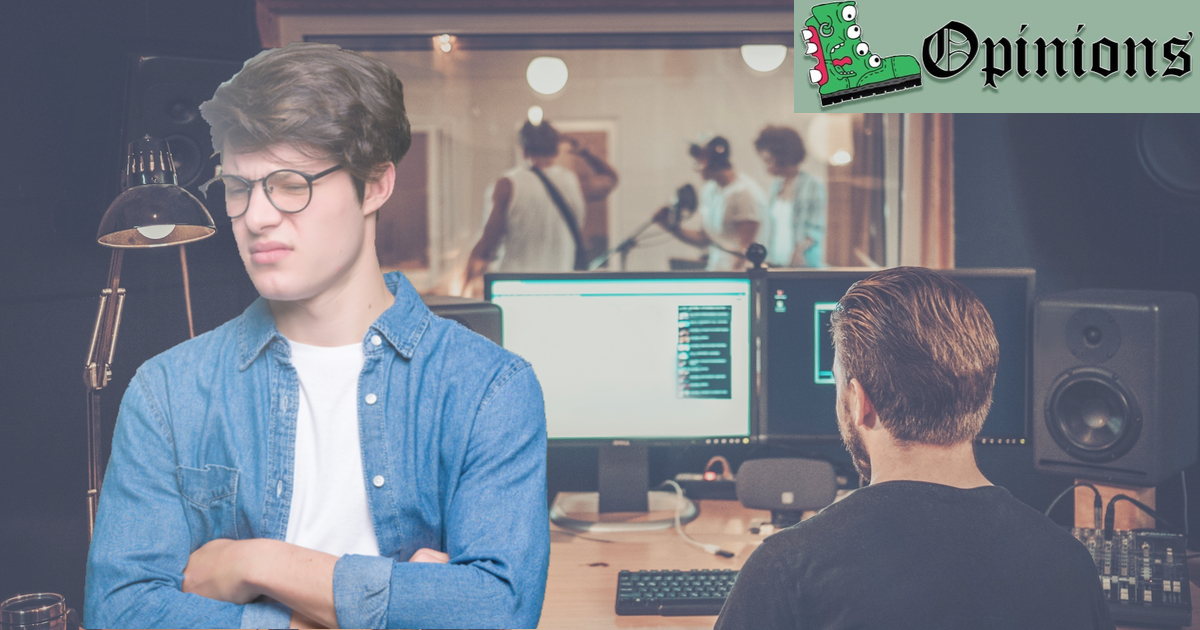 I got fired. Yeah, I admit it. I was fired BUT, I’m totally fine with it, ’cause that band sucked and I was gonna quit anyway.

Okay so I was playing in this awful punk band and first off I don’t even like punk. Sure, it’s the genre that inspired my love of music and performing but who needs that? Not me. So me and this shitty band that’s never gonna go anywhere went on tour and made a record and that aspect of it was kinda awesome, I guess, but I still wanted out so honestly it’s convenient they threw me out without me having to say anything. Even though I wrote all the songs and introduced them all to each other but whatever it’s fine.

My main issue with this band was that they wanted to go in a different direction from me creatively. All they cared about was money and fame so they were gonna mold the sound into whatever was popular. I wanted to remain true to my middle class suburban punk roots and give the establishment the metaphorical middle finger, but not them. Bunch of sellouts if you ask me. But no one did ask me. They just changed the locks to the practice space and put my amp in the parking lot.

Also they were all totally crazy. Just like my ex, who I was totally about to dump right before she broke up with me as I was proposing. What a head case. Just like all my exes, actually. I’m sensing a pattern here. I must have a savior complex. I should probably tell all my exes to seek professional counseling.

Anyway, I was like, “hard pass on the money, fame, security, promising future in the industry, and all that garbage.” I mean, I didn’t quite say that but I was totally about to before they cut me off mid-inhale to kick me the fuck out. But trust me, I was totally gonna quit anyway.

And for anyone thinking I might be lying and that this is some trumped up bullshit because I’m upset or jealous or insecure or embarrassed or using this as a way to vent my rage so I don’t kill someone, just know… I was totally gonna quit. They suck and I’m glad I’m not getting rich and famous along with them. Moving home is way better ’cause my mom does the laundry and makes dinner most nights so it’s fine. I’m fine. I’m fucking fine!

They could have thanked me in the liner notes of their platinum album is all I’m saying.