Opinion: Bullet for My Valentine Is a Made up Hallmark Band 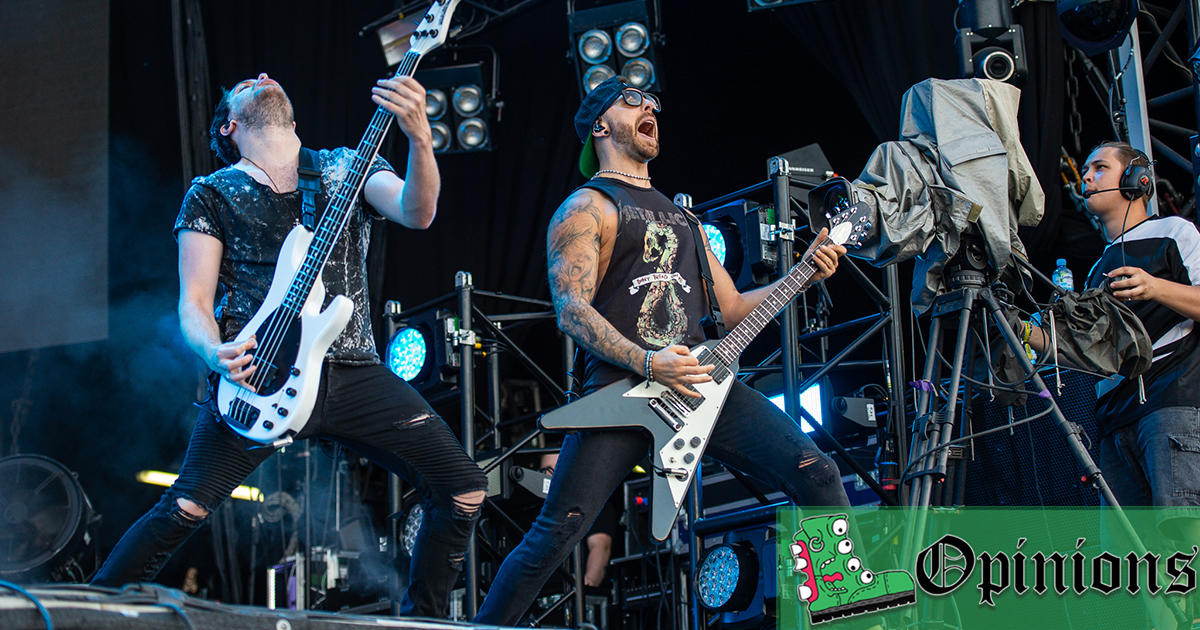 BFMV is the amalgamation of focus groups telling a big corporation what they think people want to hear, nothing more. It’s all a scam! That feeling you call love is just a chemical reaction that occurs in your brain when you hear “Radioactive.”

Their musical career has followed the same old myth to the letter. Start off heavy to draw in some purists, perform marriages of young men against the decree of emperor Claudius and then change your sound, alienating your original fans but gaining you a wider audience.

Read your history books, we don’t even know that there was a St. Bullet.

On top of all that, take a look at the lyrical content. It’s all heartache and heartbreak! Sure there’s an occasional war/death/fighting song thrown in there, but that’s just to keep the brainwashed masses off their scent. It’s emo wrapped in riffs and I refuse to be a part of it.

If you really love bullets, and metal in general, you don’t need a manufactured band to prove it. You can show it in many ways, every day of the year, with any other band that wasn’t formulated in a lab to sell records. I’ll be spending the holiday eating chocolates and listening to Avenged Sevenfold.