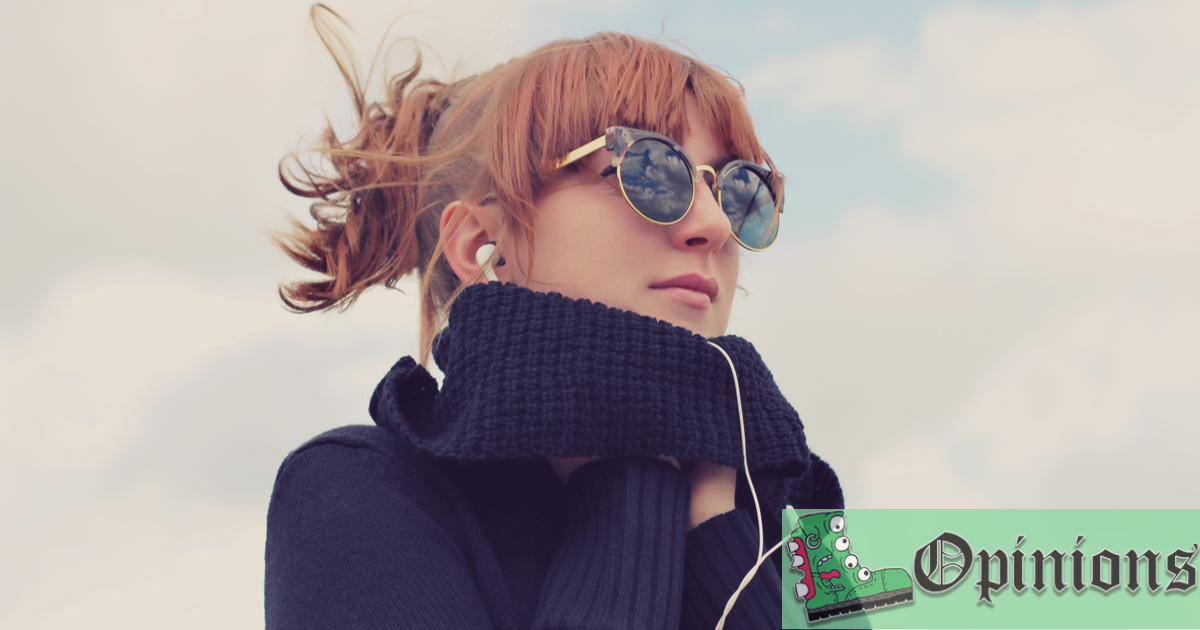 As Spotify interns pull all-nighters compiling every song I’ve streamed this year into an infographic that will either make or break how other people perceive my music taste, it’s important to remember that my Spotify Wrapped does not define me. I am a deeply complicated individual whose taste contains multitudes. Big Tech’s attempt to simplify my listening habits into made-up genres like “indietronica,” “freak folk,” and “emo” does not reflect the person I am today. That is unless my Wrapped impresses you, in which case it totally does.

I believe in sharing my Wrapped the same way I believe in looking at my horoscope. It’s complete bullshit except for when I agree with the results. Just as all astrology is wrong unless my horoscope says our signs are compatible, Spotify Wrapped is not an accurate portrayal of my true personality unless it reflects the personality of someone with excellent taste. In that case, disregard this message and tell everyone how cool I am.

Spotify’s data-collecting habits are yet another example of how Big Tech ruins lives with false allegations. Just last year, they claimed I’m in the top 0.001% of Neutral Milk Hotel fans. Nobody should let such blatant lies distort their perception of my perfectly normal personality without being a little impressed by such underground taste.

However, being a Spotify user isn’t my whole personality. I also spend a lot of my free time wandering around record stores looking for albums that will make the cashiers say “nice picks.” Last time I went record shopping I didn’t get a compliment from the staff so I said the albums were gifts for my niece. But that lie only works so many times before people wonder why I’m buying “In The Aeroplane Over The Sea” for a six-year-old girl. Not that I like that album, but if you do, we should definitely listen to it together sometime.

Wait, you actually hate it? How dare you judge my taste so harshly when you’ve been Weezer’s number one listener for three years in a row?!