Indie Rock Died the Day the O.C. Went off the Air 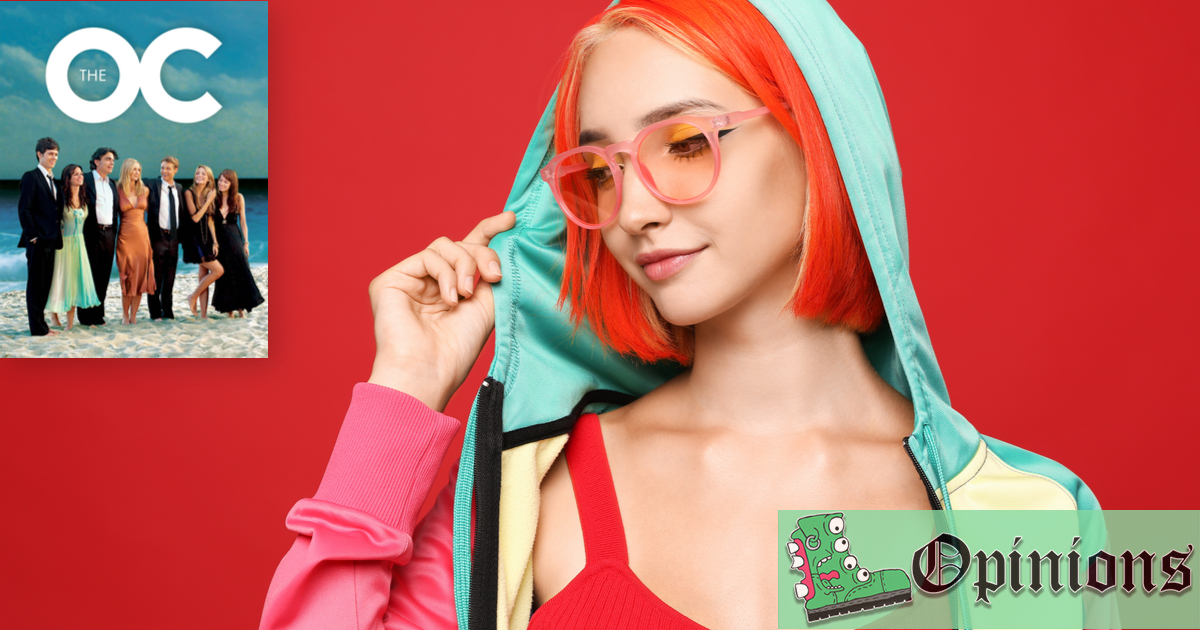 Look, I’m sure R.E.M. and The Smiths were good or whatever but the truth is real indie rock was birthed at the Bait Shop, right in the heart of Orange County. And while many bands have tried to revive the genre since, the reality is that indie rock died when The O.C. was canceled.

I’m not some basic loser who got into indie rock after seeing Garden State. I learned everything I know about indie rock from Seth Cohen. While other kids were listening to the radio or watching TRL, I was looking for recommendations from the most legit source I know: the posters on Seth’s bedroom wall.

Those walls featured everyone from Modest Mouse to The Killers and whoever the band with that black-and-white skeleton ghost is.

I can remember every show I ever watched at the Bait Shop. Who can forget the indelible performance from emo-inventors Death Cab For Cutie? And how about indisputable legends, The Walkmen? I mean, I’ve only ever heard one song by them but there are probably others. Absolutely iconic. Oh, and Rooney! They basically defined the genre in season one. Probably the best to ever do it.

It was a magical few years but, sadly, it was short-lived. As the plot lines got thinner, real fans of the genre knew the end was near. Without a bedroom wall for marketing, what was a popular band on a major label supposed to do? It’s not like there was going to be a Garden State 2 soundtrack! As the spotlight faded on bad boys like Brandon Flowers, the music lost its edge. You could say indie rock died when Marissa died. Spoiler alert.

Wait, season three wasn’t the last season? Huh, I guess I never watched the fourth one. Either way, I was pretty bummed for a while when it happened. I flipped channels for hours. Well, until I found Friday Night Lights. What a show! Have you ever heard of post-rock? Oh, you should definitely watch Moneyball and educate yourself.