I’m Tired of Liberal Scare Tactics Telling Me to ‘Watch Out for That Car!!’ 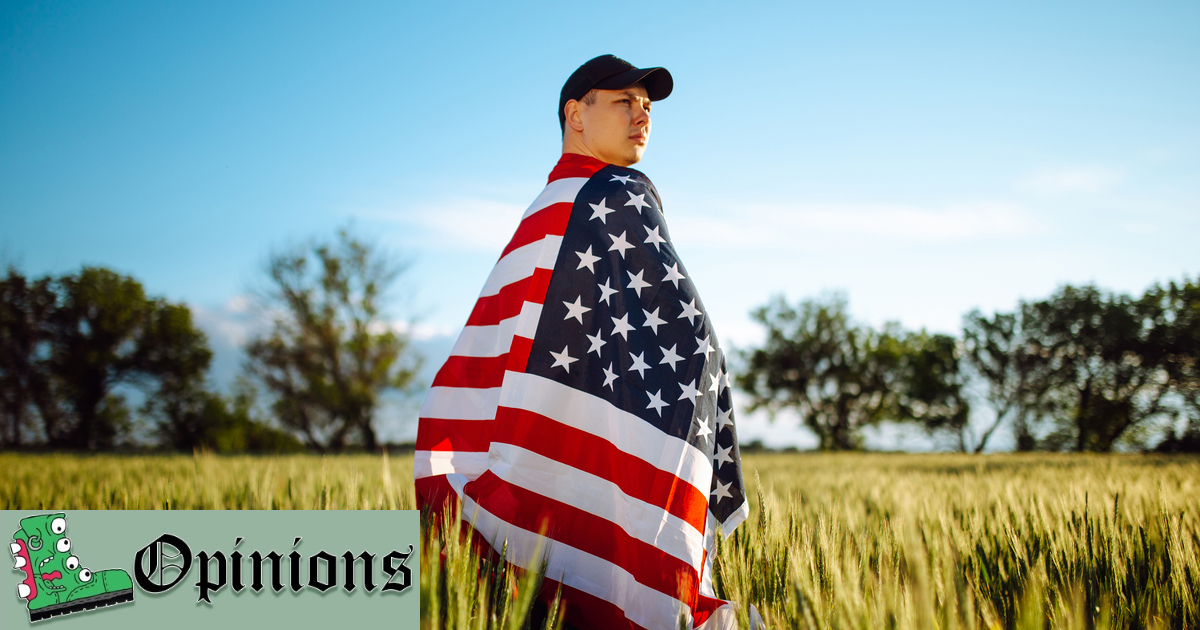 Welcome to the liberal USA, where good honest folks are bullied into believing the democrat agenda. All because we don’t hold the same views about petty stuff like equality, evolution, or soap. And if it’s not bullied into you, the freedom haters will use fear tactics to scare you into it! It’s psychological warfare. Don’t believe me? Just now, I took two steps into a crosswalk and three liberals screamed at me to “watch out for that car!!”

Yep, in these United States of Killary Clinton, you can’t even walk off a sidewalk into a busy intersection anymore without Big Brother telling you what to do.

I cross this street every morning to get my Jersey Mike’s sub. What can I say, I love Italian food. Not once have I been hit by a car! Yet, snowflakes think I should “step back” because a Kia Sorrento is “coming right towards” me.

In truth, I don’t know if the libs signaling me to turn around are paid actors or well-meaning cucks who really think they’re about to witness a graphic collision. Both are an existential threat to our democracy.

The point is, sheeple are so focused on the car they’ve been conditioned to fear, they don’t see the chemtrails coating their sky with toxins. That’s a real thing the government is doing to weaken our nation’s firm cumulus clouds with gross, dribbly ones, but they’re too entrenched in CNN’s distractions to notice. So instead of wondering why the government is making clouds less fluffy, these libs are shouting, “Jesus Christ! You’re gonna get hit!”

Some people ask why we don’t err on the side of caution, even if we don’t believe the scare tactics. It’s a domino effect. The more we indulge in these scare tactics, the more restrictions they’ll use to control us in the name of safety. Like speed limits. We let the government tell us how fast we could drive and then what happened? 9/11! Or did it? I forget where my side fell on that one.

Personally, I’m not ready to give up my freedom to walk across the street without looking. If these snowflakes want to take that right from me, they’ll have to pry it from my cold, flat hands. Don’t tread on m—OH SHIT!