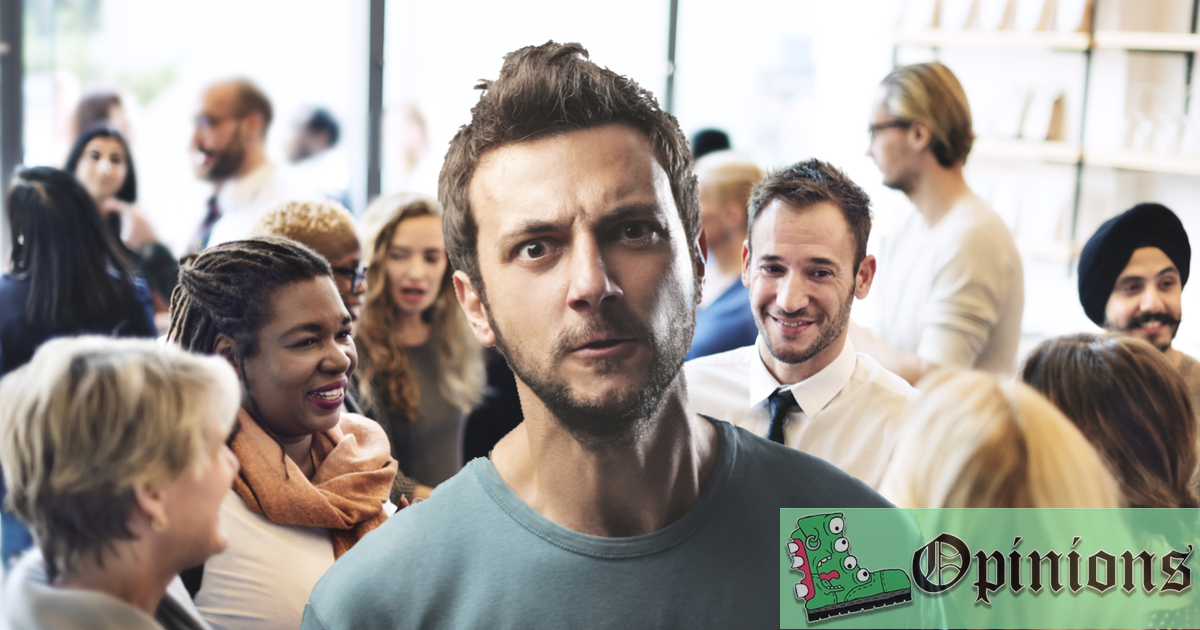 First things fucking first. Who the hell do you think you are talking to? Airing your grievances about me straight to my fucking face at the office holiday party like that? In front of all of our coworkers! Just because I told the intern that you smell worse than your wife looks? That doesn’t justify what you did. Listen, if you’re going to talk shit about me you could at least have the decency to do it behind my back, like the coward I wish you were.

Seriously? It’s 2021 and you’re out here confronting people in person. Are you some sort of cave person whose ice casket just thawed out yesterday? In a civilized society, if you have a problem with someone you make small talk about it with other people or you post about it on the Internet. The one thing you absolutely never ever do is approach the person who has wronged you and address them directly.

I don’t know what the world was like for you back in nineteen eighty-whatever, but that is not how we do things in the modern age. You’re just lucky I don’t have a gun because when you called my name, my life felt threatened and I would have been within my full rights to shoot you dead right then and there. I seriously thought you were going to punch me in the face when you started bringing up how I wouldn’t approve your sick day request for chemotherapy treatment. And not because deep down I know I deserve it. It’s because you have no decency.

So I’m begging you. In the future, just do what the rest of us do and keep all your shit-talking behind people’s back where it’s safe. Like a coward. A coward with decency.