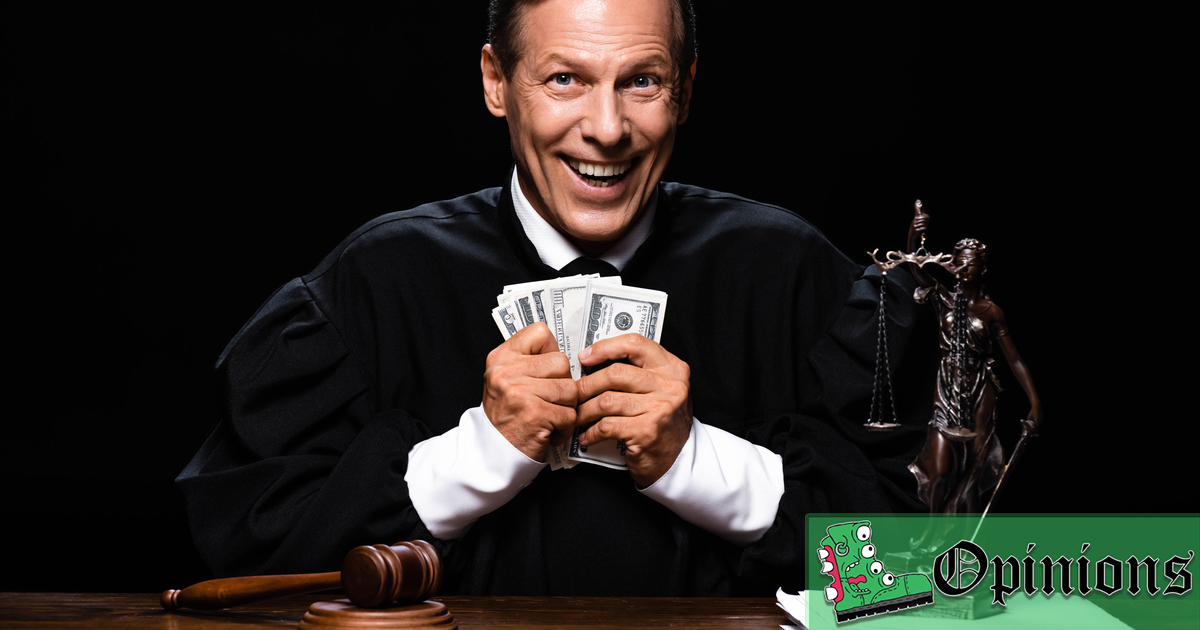 Cops suck. There’s no question about that. I’m not a dumbass boot licker. However, I don’t know if we should be calling for the police to be defunded. I mean, I get the sentiment but I don’t believe it’s going to fix the problem.

These assholes aren’t going to stop killing people. Especially if they’re making less money. In fact, I’m worried that making less money will incentivize them to kill even more. This would be a real problem because they wouldn’t have anything left in the budget to keep paying all the families in the wrongful death lawsuits.

People who want to kill people and are too stupid for the army are always going to exist. That’s part of why we have police in the first place! At least this way there is a system in place to ensure that families are somewhat compensated.

This country obviously doesn’t care enough to end police violence so the only form of justice the families of these victims can expect in this country is cold hard cash. Sure, they’ll never be able to hold or even talk to their loved one ever again but that’s so much easier to cope with when you can buy yourself something nice.

We need to stop focusing on the fact that there is a system in place that uses our tax dollars to pay people who can pull you out of your car or bust down your front door in the middle of the night to kill you for no reason without consequence and start focusing on how big the payout for that murder is going to be for our families.

Just think of it like the hunger games! You or one of your family members is selected to be sacrificed to our capitalist overlords and in return, your family gets a fat payout and moves up a wealth class.

Again, I’m not saying I support this system. It’s really fucked up. But, as long as there are police, there will be cold-blooded murders by them. We can’t risk cutting their funds because the big post-execution payout is the best we’re gonna get.