If Abraham Lincoln Were Here Today, He’d Be Totally Unfuckable by Modern Standards 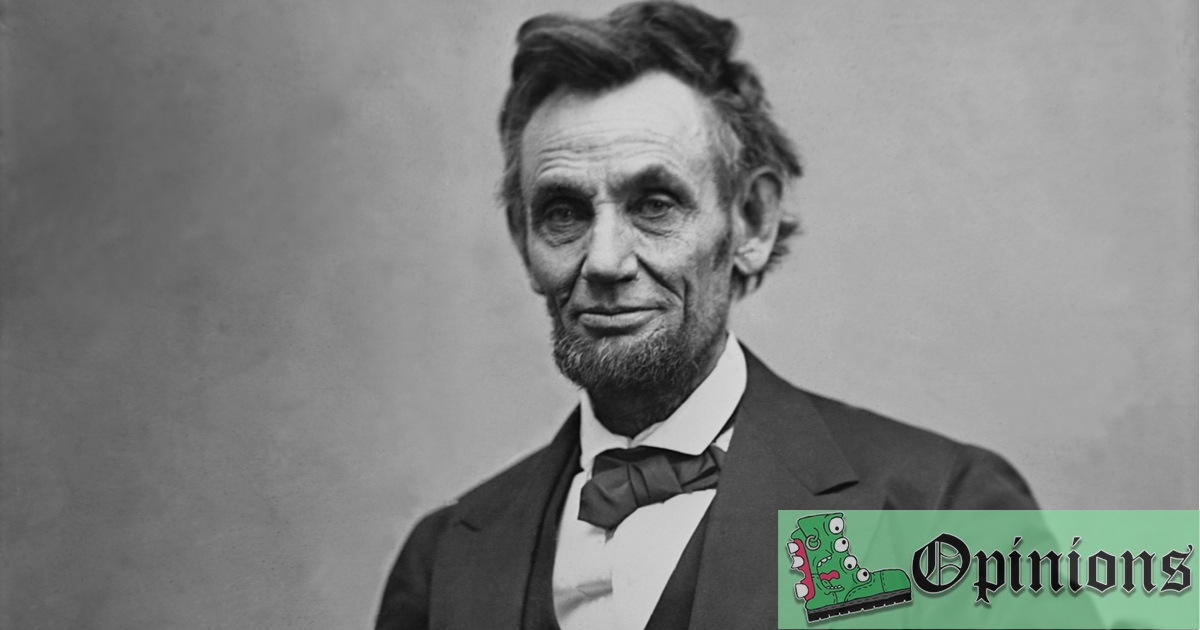 The world is changing, and with that change, society is reevaluating historical figures in a new light. Now, we all know Abraham Lincoln did some great things. But when you look at the scope of his entire being and look at it through the lens of 2022, it’s clear as day: Abraham Lincoln would be utterly unfuckable based on today’s standards of beauty.

Like it or not, the standards of beauty change with time. As much as we might like to think that our concept of attractiveness is universal, the sad truth is that our sense of attractiveness is highly dependent on the place and time we’re born into. While we’d like to think aspects like personal charisma, an open heart, or a really tall hat take precedence over more superficial qualities, the sad truth is we’re all servants of our carnal nature. So as much as we would totally want to fuck Honest Abe today, we couldn’t be super public about it.

This is meant with no disrespect to the office of the President of the United States. There have been plenty of fuckable Chief Executives of these United States. John F. Kennedy. Franklin Pierce. Ulysses S. Grant. It’s not the office that’s changed. It’s just that the things we expect in a ravenous sexual relationship have changed since 1865. For all we know, our 16th President may have been considered the most carnally desirable man of his time period. But guess what, Abe? Things done changed.

You know what we don’t find attractive nowadays? One of the weird-ass chinstrap beards with no mustache. Well, except from 1997-1999. Nu metal Lincoln could get it.

In the mid-19th century, the average American bathed maybe once a month. When you consider that even the President scrubbed his pits once a week at best, you’re probably going to start thinking about what it would be like to go to town on a 6’4 Kentuckian who’s never heard of exfoliation.

Plus, you know what’s not sexy? The inability to plan ahead for your successor’s government. If you want to get with us in 2022, you’ll need to be the type of guy who sets up a definitive plan for Reconstruction that doesn’t turn into a shamble of Jim Crow laws and stymied legislation.