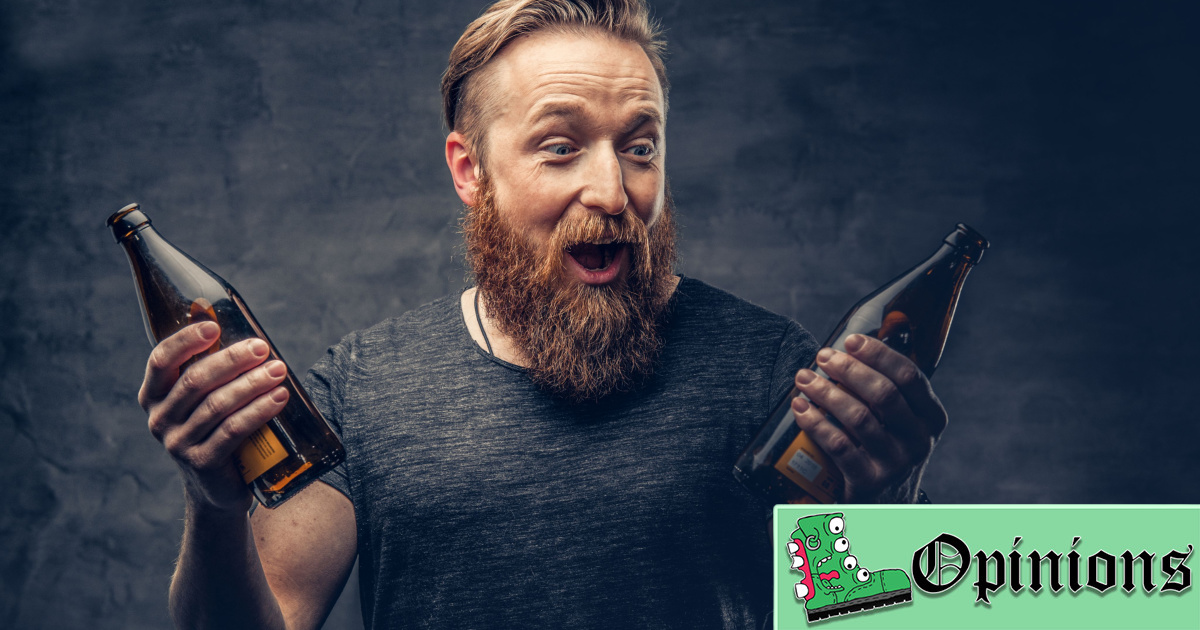 As parents, we have to make sacrifices all the time. Any parent will tell you this. You can miss your kid’s first steps because you’re away for work. You may have to miss your kid’s middle school graduation because your mother had a health emergency. And sometimes you have to miss your kid’s baseball game because Barrel Alchemy Artisanal Brew Works is releasing Double-Barrel Aged Fudge Brownie Batter Supreme Stout Aged on Coconut and Cayenne Pepper, and Triple Dry Hopped Dank Forge with Galaxy and Centennial Double IPA on the same day.

Look, it’s not that I don’t want to go to the game. I love watching my son disappoint me. I’m devastated to have to miss it. But what I really, really can’t miss is this release. I told my wife to record the game so we can all watch it together at home tonight. I’ll get to relive this special moment with my son all while sipping on one of these white whales. Everybody wins.

I’m sure you’re probably thinking about how selfish I am but this actually benefits my son. Guys on my beer trade forums are already offering me $250 a bottle for the Fudge Brownie Batter Supreme so if I get the full allotment of 5 bottles, which I should since I got in line at 6 AM, I can sell two of them and get my son a new bat and glove. Or I can save it for the release of an even rarer beer.

It’s still early in the season and there will be plenty of other games. You can bet I’m planning on going to all of them, even the away ones. You don’t see all of the other dads going to the away games! I just can’t go to the one on the tenth, because Hop Rave is releasing Exxxtra Sour Smoothie: Green Apple Blue Raspberry and the brewery already announced there’s a one case limit per person.