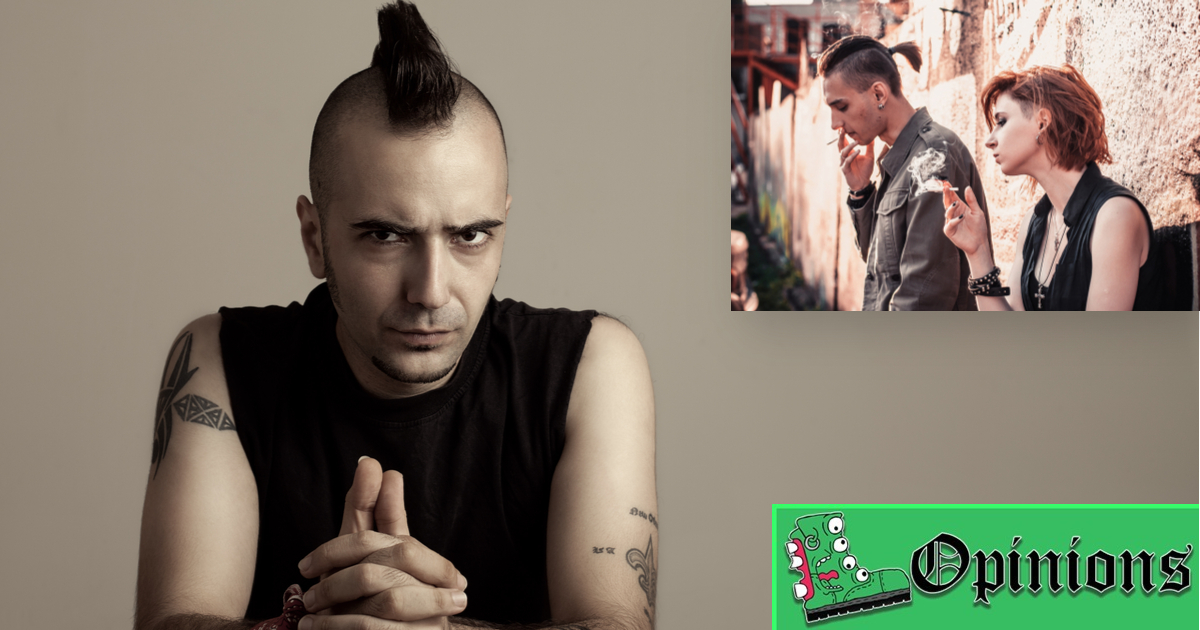 City punks are way too soft nowadays. I’m sick and tired of hearing all this crap about wage theft and other socialist propaganda. It’s like everyone who’s struggling financially is suddenly a fucking expert on why capitalism is an unsustainable system! Back in my day, punks living in poverty didn’t cry about the economy. Why would they? They all had rich parents.

I hate to sound all “traditionalist” or whatever, but punk was just better back when everyone who lived in a squat also had access to a summer home. Now those folks knew how to have a good time! I remember back in ‘92 when my buddy Rick da Felon invited us to go party at this huge five-bedroom house he was squatting in while his parents were in the Caribbean escaping the harsh Mid-Atlantic winter.

You know what we did? We got wasted and told fight stories. Fight stories about actual fights, by the way. Not about fighting the “bourgeoisie” or whatever the fuck. Real fights, like the ones Rick always had with his parents over how much he’s gonna inherit when they die. Ironically, Rick died that weekend from combining his mother’s Vicodin with his father’s 7000-year-old scotch.

That’s beside the point though. If Rick were still alive today he wouldn’t be one of these sensitive pro-labor union punks that cry all over the internet about raising the minimum wage. Nope. Rick would rally the gang to go dumpster dive for pizzas behind one of the little caesars his family owned. There was something dignified about being a punk with no money back in those days, ya know? Whatever happened to pulling yourself up by your own combat bootstraps?

All I’m trying to say is that punk these days ain’t filled with nothing but cry babies looking for handouts. The world would be a much better place if people like Rick were still alive and I was able to hang out at his family’s sick beach house.