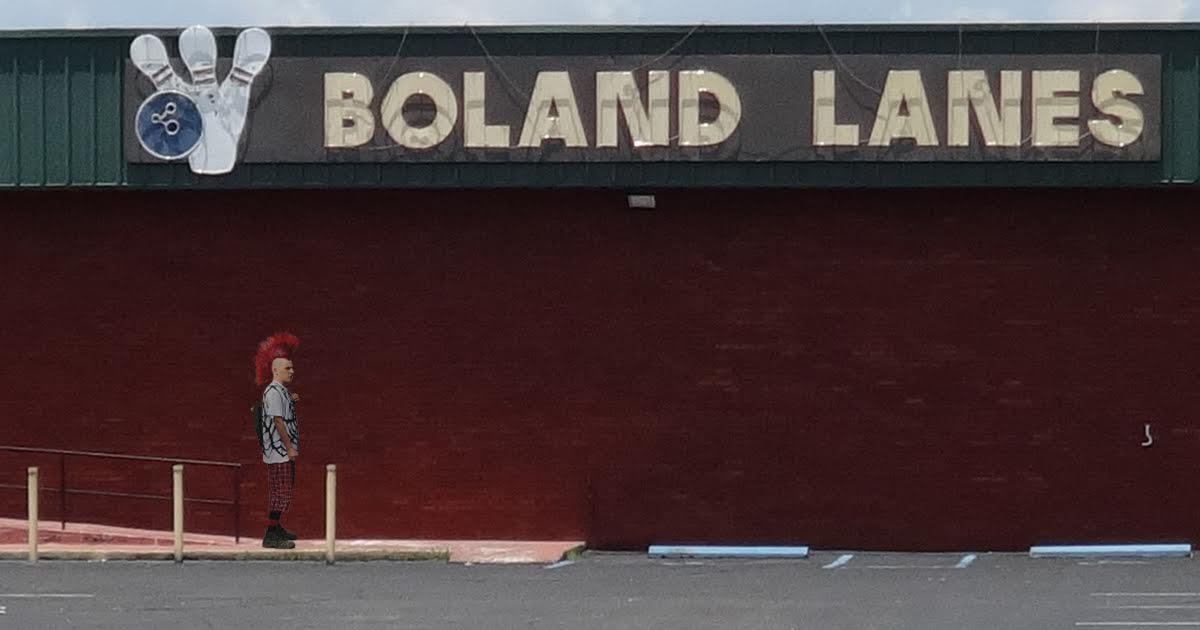 LAS VEGAS — Working class punk Doug Owen stormed out of Boland Lanes immediately after throwing a strike, according to witnesses unclear if he would return for the next frame.

Shortly after the strike, which came during the fifth frame of a below average game, Owen was found outside the alley, screaming, “Scab, scab, scab!” at bowlers entering the facility.

“When our brothers are knocked down, it is incumbent upon us to stand up. No matter how many times they knock us down, we will rise again, either by our own will or, when necessary, with the help of a pin reset machine,” said Owen to a mostly empty parking lot.

Within an hour of the strike, Owen established a picket line, issued a press release to local news stations, and made signs to help in recruiting.

“I usually come here to see if there are any good cigarettes in the ashtray, but I figured I could stay and yell at people about bowling for a while,” said local vagrant Chet Haley from the picket line. “I used to be a sign spinner for Domino’s, so this is sort of like I’m getting back to work. It feels good to be part of a cause.”

Boland Lanes general manager Rod Stevens admitted he has yet to receive a list of demands from Owen.

“I’m just confused. I don’t employ any of these people. They paid me to be here today. If he had a bad time, we have a customer service guy he could talk to,” said Stevens. “I noticed he’s still wearing the rental shoes out there, too. He’s going to have to come back inside eventually and get his boots.”

News outlets confirmed Owen, behind a podium draped with a sign reading “SPARE ME YOUR EXCUSES,” held a lightly attended press conference just before 2 p.m.

“The time for solidarity is now. We will not be bowled over. We will not be told in what lane to live our lives,” Owen said. “We’re not here to split hairs — they crossed a line, and have run afoul of us for the last time.”

When asked who “they” were, Owen was unable to respond, as he had started a “Tubthumping” sing-along.