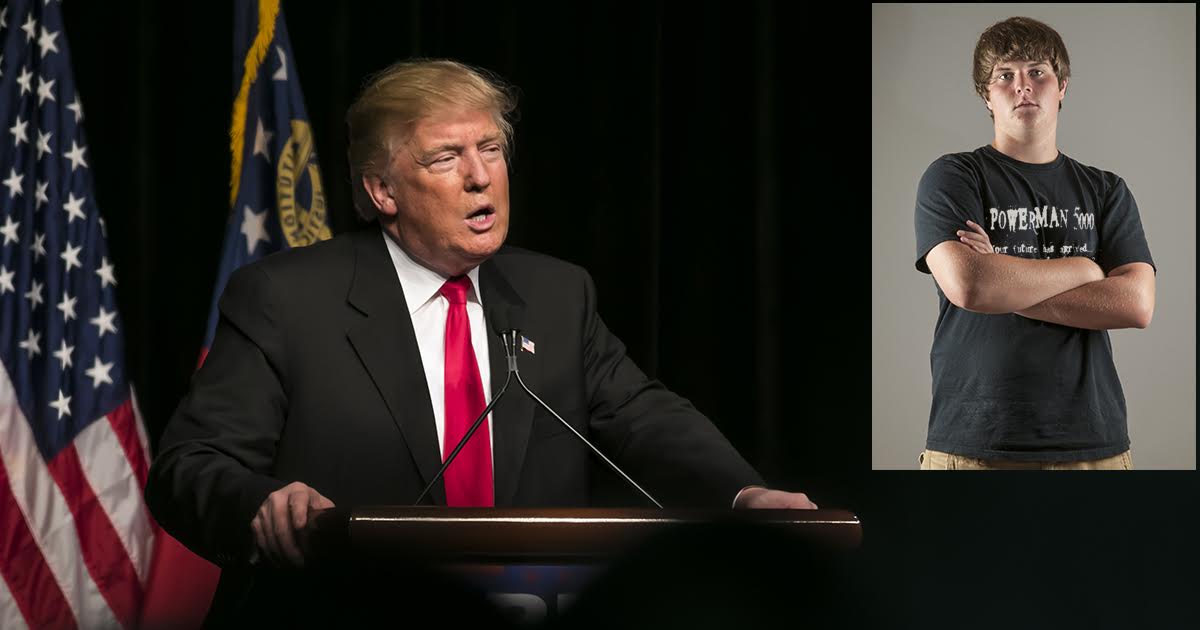 “I’m putting together a great Cabinet — maybe the greatest you have ever seen,” said Trump, introducing his newest appointee during a press conference. “I talked to a lot of people. The best people, really. And I think you’ll see, not only is he qualified by way of being named ‘Mike,’ but if you look at what he did in the cafeteria of Pine Valley Middle School, he’s the kind of tough kid we need to punch ISIS in the balls and stuff illegal immigration into a locker.”

Stanton, a stepfather of four who terrorized you during your 7th and 8th grade years before his dad was transferred to another city, by all accounts has not aged well, with two divorces of his own and nearly a decade of unemployment on his resume. Unfortunately for you, Stanton’s appointment was met by approval from Trump supporters in attendance.

“This guy is gonna clean America up, big league,” continued Trump. “When he was a junior in high school, he was the first guy to give a kid a swirlie in a toilet he’d upper decked. And you don’t even want me to tell you what he did in the locker room!”

Stanton surprised few with his controversial plans for his upcoming term.

“We’re not only going to make Mexico pay for the wall, they’ll also give America an extra $2 every day, so we can buy a pop,” said Stanton. “Now, no more questions, homos!”

The press conference came to a sudden and violent end when the incoming Secretary of Defense threw basketballs at reporters and their equipment amid scores of laughter, injuring several in the process.

As of press time, insiders reported Trump was close to finalizing a decision for his Secretary of Transportation, having narrowed his options to New Jersey Governor Chris Christie and a flaming car with swastikas painted on it.