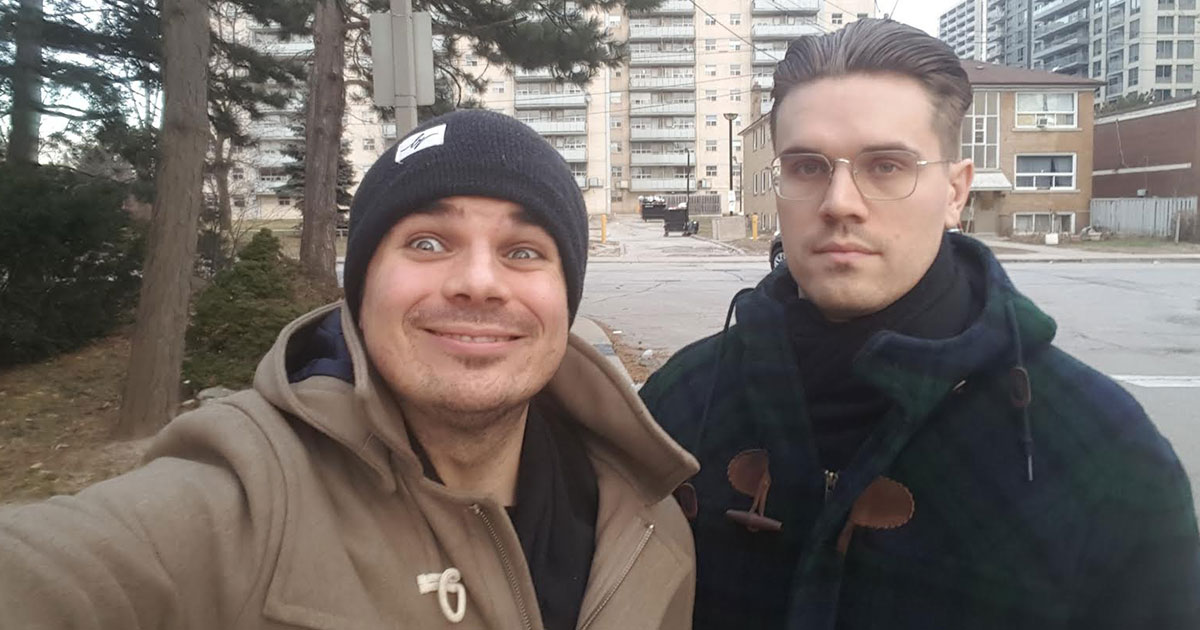 NEW HAVEN, Conn. – You were excited and overjoyed last night when Steve Sladkowski, lead guitarist of the punk rock four-piece PUP, totally remembered you, according to your friends who have heard all about it many times already.

Along with a dozen other fans, you allegedly stood by the side door of Toad’s Place, patiently waiting 45 minutes for PUP to emerge following their show. According to your photographic memory, when Sladkowski left the venue and chatted with fans outside, you stood off to the side until everyone else dispersed.

“Steve! It’s me! Remember? Good to see you again, man!” you said enthusiastically, smiling through a slight pause before reminding Sladkowski of the four other occasions when you met, including twice post-show in New Haven, once in a field during FEST, and that time six years ago when your band opened a house show in Detroit that PUP headlined.

Uncomfortable witnesses confirm Sladkowski said it was “nice to meet a fan,” and thanked you for coming out and politely asked if you wanted a photo. Declining an invitation for him and the band to “grab some beers,” Sladkowski claimed “he and the boys needed to hit the road,” but assured you that next time they were in town, you could definitely buy him a drink or two.

“Oh, man! It was so great to see ol’ Stevie again,” you said to the doorman as the tail lights in PUP’s van dashed towards the horizon. “Last time they were in New Haven, they actually crashed at my place. Well, they didn’t stay the night, but they definitely drove by my house because the venue was on the same street. Maybe I’ll try to catch them in New York tomorrow. Steve would probably like to catch up if he had more time.”

Your Facebook friends report you changed your profile picture later that night to the latest photo of you and Sladkowski, whose eyes clearly told the story of a man trapped in an uncomfortable meeting.

“When my shift manager Jimmy [Klein] asked who the guy in the photo was, I told him it was my buddy Steve, and then I made him watch PUP’s latest music video on my phone,” you told your co-worker. “Steve would have wanted me to do that.”