Man Prefers the Warm, Crisp Sound of Telling People He Only Listens to Vinyl Records 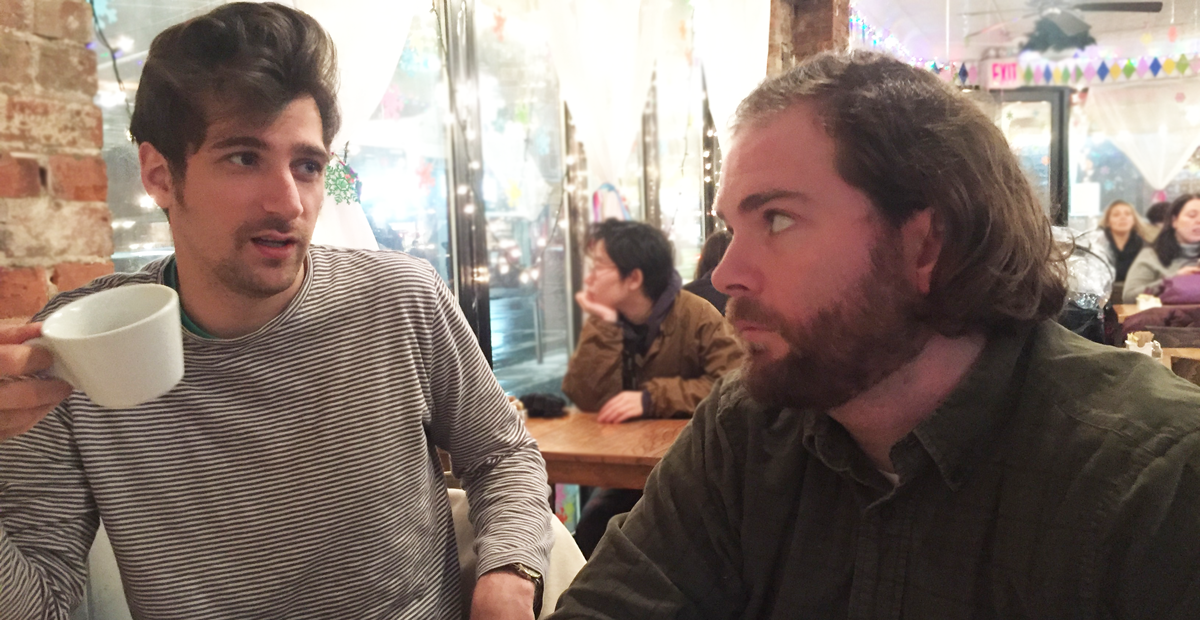 SEATTLE — Local music connoisseur Dominic Wyatt announced earlier today that “nothing quite compares to the pure, warm tone” of his own voice informing people that he only listens to vinyl records, witnesses confirmed.

According to Wyatt, each release in his collection of over 1,000 vinyl records has its own original melody when he speaks of them. Family, friends, and strangers all say he never misses an opportunity to tell them that LPs are “the optimum way to listen to music.”

“I just love the pops and cracks in my voice when I tell people they haven’t truly listened to Neutral Milk Hotel’s Aeroplane Over the Sea unless it’s on vinyl,” boasted Wyatt. “Anytime I talked about using a CD, I just remember feeling so robotic and cold. I had no soul to my description. It had to be so irritating for them to listen to.”

The 27-year-old part-time guitar instructor found more modern methods of consuming music, such as digital downloads and streaming services, could not compete with vinyl, either. “I just never got the same feeling of artistic, intellectual superiority when I told people I had a Spotify account,” said Wyatt.

“I remember playing an original pressing of Fleetwood Mac’s Rumours on my parents’ turntable when I was 7,” said Wyatt, “and telling them the record sounded much better than the CD. I felt a unique, calming vibration coming from my vocal chords, which I never heard before. Ever since then, I was hooked.”

Wyatt has been less enthusiastic about the resurgence of cassette tapes, however, voicing disgust.

“I can’t stand the hissing noise I hear when my friends try to pitch cassettes to me,” said Wyatt. “Don’t they know how ridiculous they sound promoting such an outdated form of technology?”