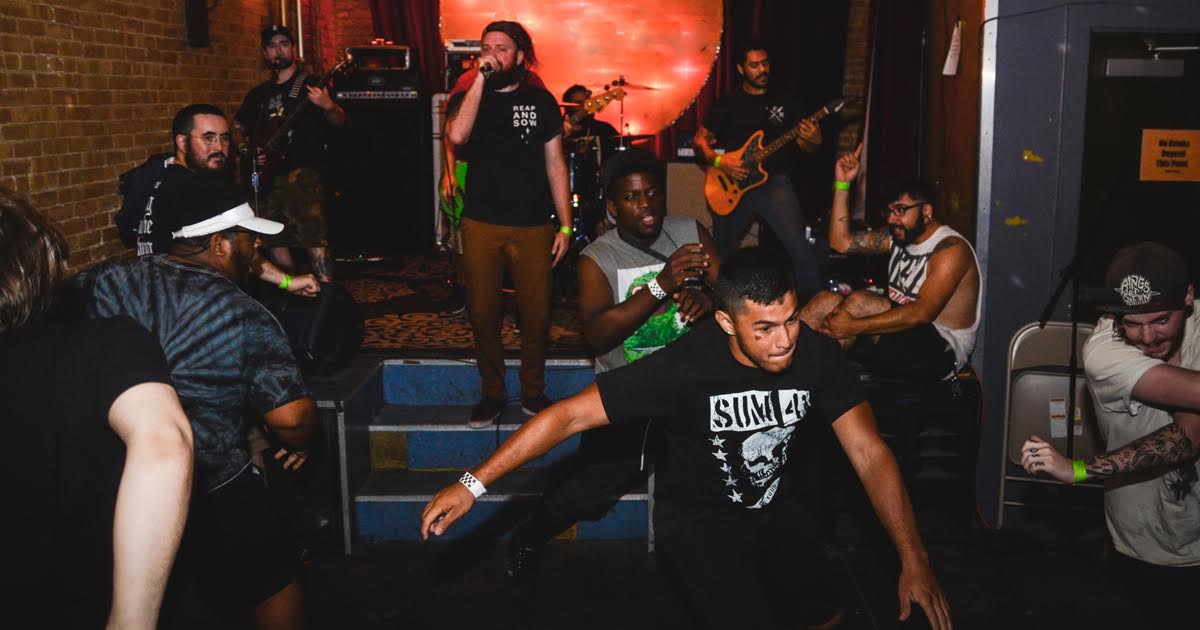 TALLAHASSEE, Fla. — The Tallahassee punk scene is reportedly holding strong in its support of the rights of women and gender-oppressed persons everywhere by participating in the “Day Without a Woman” strike for the 876th consecutive day.

“Oh, yeah, the women’s march thing. That’s definitely where all the chicks were,” said promoter Stevie “Sneezy” Scoburn, referring to a basement show held last night. “They must do those things all the time, now that I think about it.”

Wednesday’s protest brought together women striking from paid and unpaid labor in economic solidarity with fellow women, trans, and gender-oppressed people to highlight the important role they play in local and global economies.

“Uh yeah, that sounds awesome,” said CUNT CHOPPER frontman Evan Dillinger. “CC is totally into all that kind of stuff. Our drummer Dave [Gaines] was actually just in touch with this dude Ryan from Syracuse about making some of those women-symbol patches for our merch table.”

“We just really wanna show how much we love the idea of supporting women,” Gaines confirmed. “Plus, Ryan takes PayPal, which is super convenient.”

In an effort to keep the momentum going, some in Tallahassee plan to “continue raising awareness about women” by throwing a benefit show later this evening, which will explicitly feature no female musicians, promoters, or, most likely, attendees, in solidarity with the protest.

“You wanna know what the craziest thing is? It wasn’t even that hard to plan. We just booked the show like how we usually would, and it just ended up that way,” said Scoburn. “I guess you could say we’re kind of, like, pioneers of the women’s protest thing, in a way.”

Many in the scene promise to continue to push for gender equality by hosting additional shows featuring no women on the bill.

“Not having women around is something we’ve been doing since pretty much forever, and we promise to work really hard to keep it that way,” said Dillinger. “You know, for the cause, or whatever.”