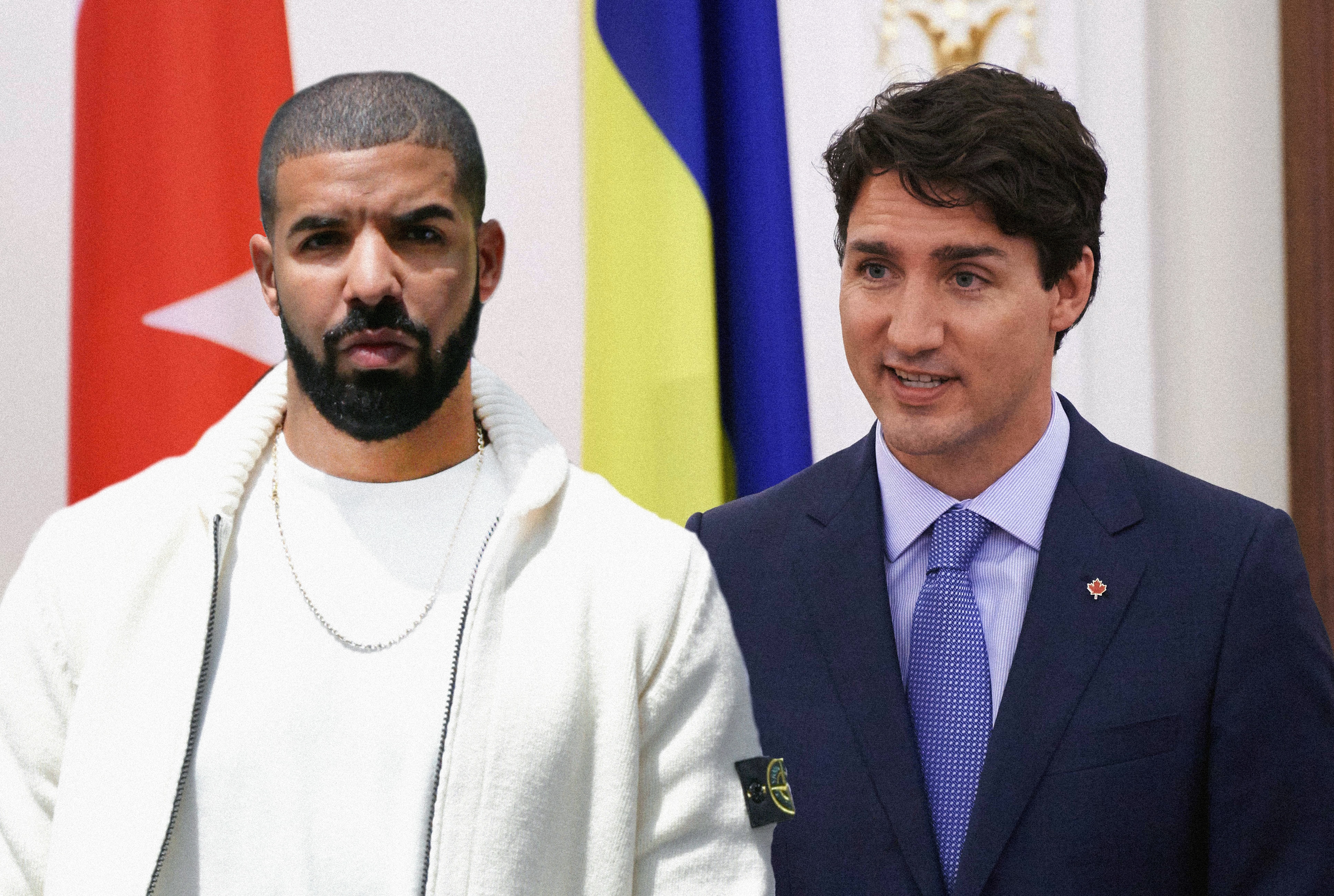 “This meeting was already planned,” Drake said while nervously checking his phone in the lobby of Trudeau Tower. “Much like other rappers, I meet with world leaders all the time. Today proves that. It also proves that the Canadian Prime Minister is a world leader.”

Due to the fact that no one knows exactly what Trump and West spoke about at their meeting, the conversation between Drake and Trudeau was reportedly uneventful.

“It seemed like Trudeau was excited, but a little confused why he would be meeting with Drake,” said Mary Farquois, a reporter from Canadian news network CTV. “At first, they talked a little bit about politics but Drake admitted he doesn’t really follow it, so they ended up speaking more about Leonard Cohen’s death. At one point there was a long, awkward silence until Drake blurted out, ‘When the Queen dies, do you think I could be on some of the money?’”

But after the meeting the prime minister was all positive.

“I am honored I was able to have such a productive meeting with Drake, which was just as important as the Kanye and Trump meeting,” said Trudeau in a statement to the press. “With the U.S. in chaos, this is an unprecedented opportunity for Canada to rise the ranks of international influence. So, if Donald Trump is gonna meet with Kanye West, you bet we’re gonna respond. We had a shortlist of brilliant Canadian musicians such as Alanis Morissette, Céline Dion, and Rush in mind, but I’m glad we were able to get our number one choice.”

At press time, Drake and Trudeau were seen eating poutine together and quietly reassuring each other that they are not just the knock-off versions of their counterparts.