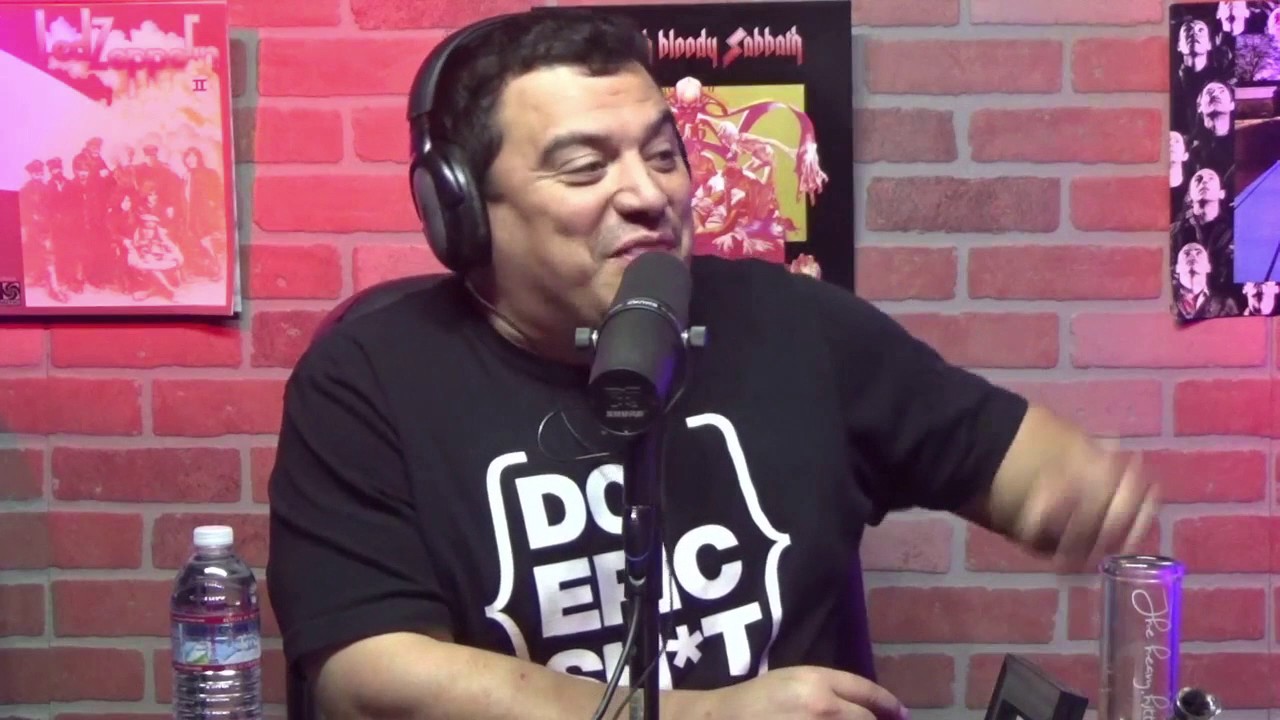 LOS ANGELES — Carlos Mencia endorsed presidential candidate Bernie Sanders today, in what many are saying is language far too similar to previous comics’ endorsements of the Vermont senator.

“Him as a human being, when I was hanging out with him, I believe in him, I like him, I like him a lot,” Mencia said. “Look, you could dig up dirt on every single human being that’s ever existed if you catch them in their worst moment and you magnify those moments and you cut out everything else and you only display those moments.”

“That said, you can’t find very many with Bernie,” Mencia continued. “He’s been insanely consistent his entire life. He’s basically been saying the same thing his whole life. And that in and of itself is very a powerful structure to operate from.”