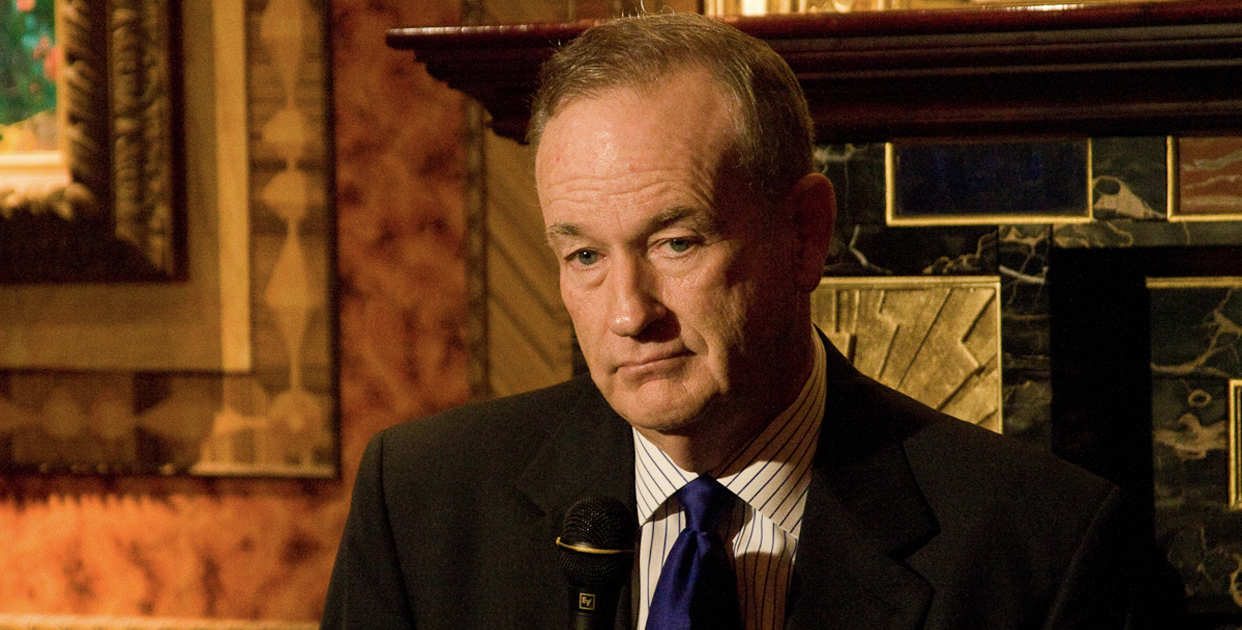 “In life, it is important to pursue a career in something you truly care about and while for decades I thought that passion was journalism, I grew to learn it actually was terrifying the women who worked for me with unwanted sexual advances,” O’Reilly said in a press conference announcing his resignation from Fox News, the network that valued Mr. O’Reilly’s sexual harassment abilities at over $15 million, along with the pay they gave him for hosting The O’Reilly Factor.

“Frankly, we just couldn’t afford to keep such a talented sexual assaulter like Bill O’Reilly on the network,” said Fox New CEO Rupert Murdoch. “I told Bill that while I respected his ability to make no woman in our company feel safe around him, that it was starting to impact his work on the news show and that it was best for all involved for him to dedicate more time to honing his abilities.”

Mr. O’Reilly said he had no regrets about leaving.

“It was getting to the point where my job as a FOX News anchor — despite the fact that it actually introduced me to sexual harassment — was taking time away from my quickly growing passion,” he said. “Ultimately life is about following your dreams and mine just happens to be creating nightmares for women that they will need to deal with for the rest of their life.”

At press time, Bill O’Reilly’s agent said he was looking to pursue work that will allow him to cultivate his newly embraced career, such as becoming a college football head coach or President of the United States