Anarchist Bookstore Struggles to Compete With Influx of Anarchist E-books 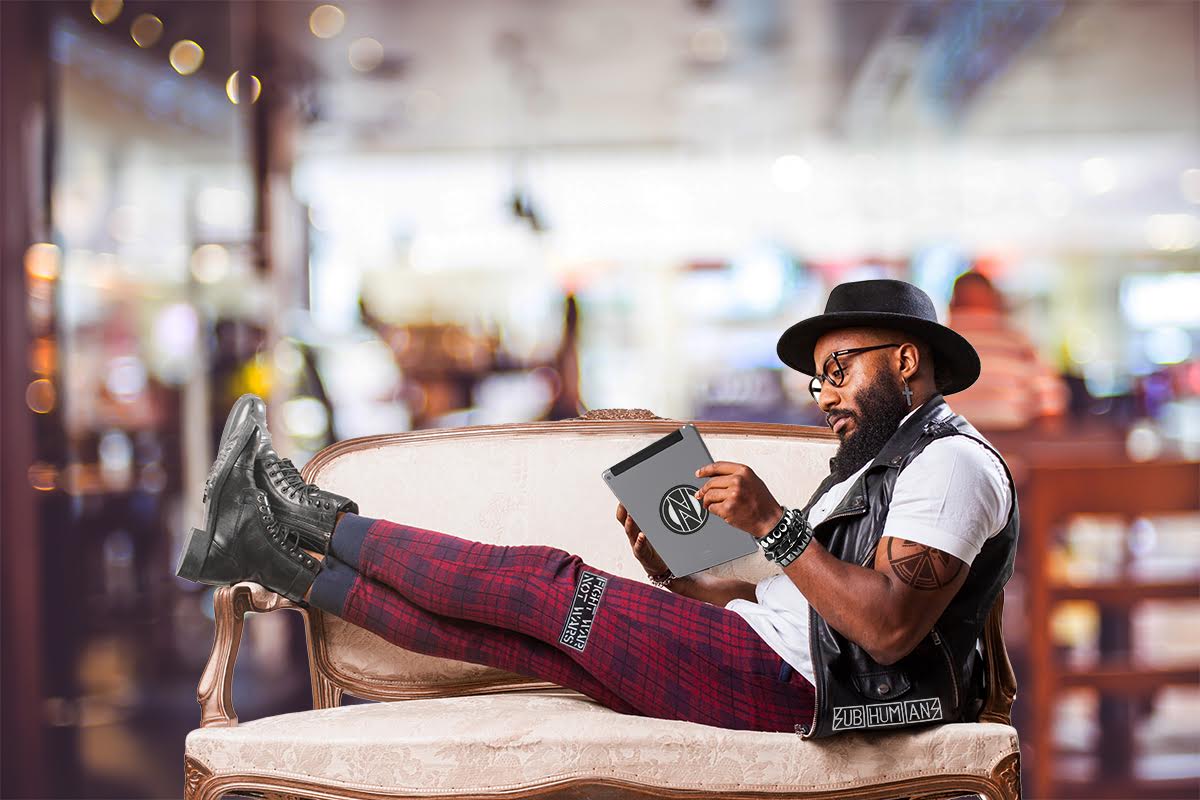 BOULDER, Colo. – Local counterculture bookstores were once a bastion of fringe thought in America, providing anarchists, atheists, communists, radical feminists, anarcho-communists, queer collectivists, post-colonial mutualist vegans, and Chumbawamba fans with a well of left-leaning intellectual writing. But as writing of all kinds turns digital, that well is running dry.

Means and Ends Book Sellers, a longtime Boulder institution, still opens each day at noon. But according to manager Samantha “Slammy” Jackson, you’d barely even know it.

“People just aren’t showing up like they used to,” she said. “No one’s delivered zines in weeks, this place barely smells like pot, and I can’t even remember the last time I was forced to yell at someone for destroying Mother Earth by asking for a plastic bag.”

The cause of her anarchist bookstore’s troubles? Competition from anarchist e-books.

Over the last decade counterculture literature has quickly transitioned to digital, leaving stores like Means and Ends in the dust. “First, I noticed hackers stopped coming in to pick up copies of 2600. Then artists stopped coming in for Ad Busters. Next thing I know, I’m sitting on 30 copies of the latest Žižek book, and nobody is buying,” explains the manager.

“I haven’t had a teenager ask me for a copy of The Anarchist Cookbook in almost five years.”

Market researchers claim the shift toward digital anarchist literature is driven primarily by lower costs, convenience, and not having to interact with whoever volunteered to be cashier at their local commune-run book shop that day.

“I have a copy of Steal This Book on display, and it hasn’t even been touched, much less stolen. People aren’t even coming in to shoplift anymore — they’re doing all their stealing online,” Jackson said. “We are dropping our prices for a great 4th of July sale, the consumerism and jingoism is everything I stand against, but we need to sell some fucking books.”

Only a few diehard customers still frequent the store for its DIY charms — like exposed nails protruding from the shelving and the nameless, ownerless dog that is there some days.

That support won’t be enough, according to some punk analysts. The days of counterculture booksellers as a whole may be limited, they say. But electronic anarchist bookstores shouldn’t get too cocky – trends suggest consumers are now dropping written anarchist material altogether for anarchist podcasts.