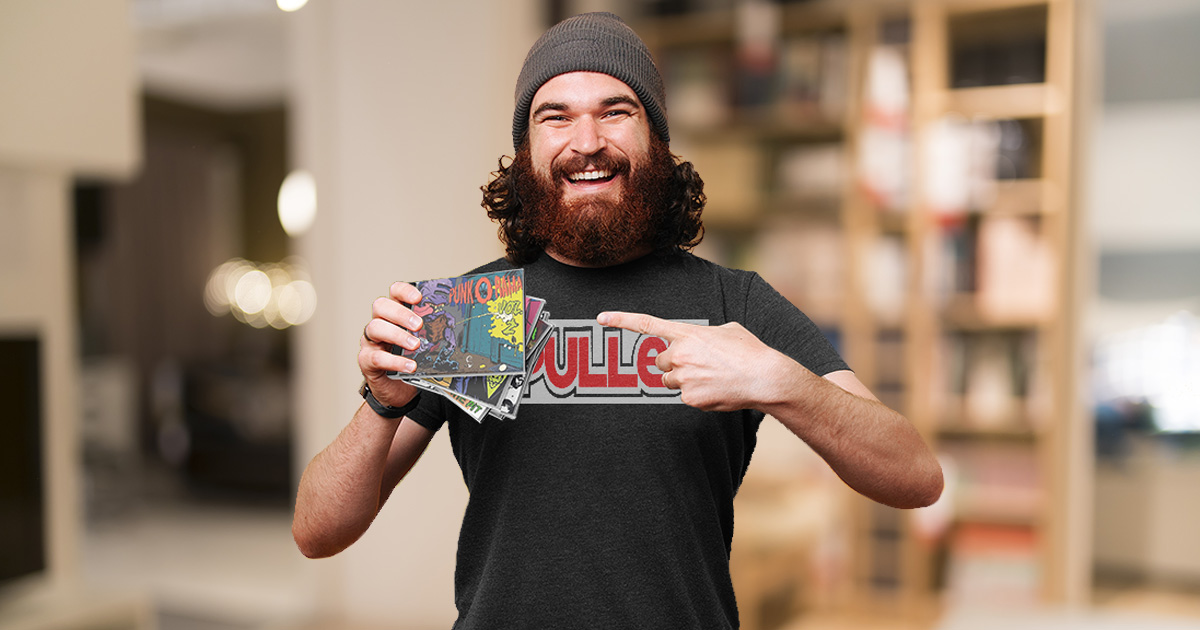 “You know, a lot of people stopped around the sixth ‘Punk-O-Rama’ after Pulley dropped ‘Runaway’ on that album, but then they’ll sleep on bangers like ‘Bad Reputation’ and ‘Bloodstain’ from the later albums,” said Ryerson. “We’re talking eight solid songs that span their 10-year career as a band. I’ve tried to dig up some of the Euro versions of the releases to see if there’s any bonus Pulley material, but so far no luck.”

Nobody else shared Ryerson’s assessment of Pulley’s popularity and influence.

“Most of these kids nowadays were raised on Fearless Records’ ‘Pop Goes…’ compilations — they’ve never heard of real punk pioneers like Ten Foot Pole, Gas Huffer, or The Offspring… The Offspring before they started to suck, I mean,” said fellow punk Darby Simms. “That’s why I’m so surprised Brett loves Pulley so much: they never had the lead track on any comp, and as far as anyone knows, Pulley never released anything else. You would think Epitaph would’ve wanted them to at least release an EP if they were promoting them so heavily.”

Pulley lead singer Scott Radinsky was both surprised and delighted by Ryerson’s dedication to his band.

“I’m just glad someone’s still playing our songs, you know? I get emails all the time from fans asking if we’re ever going to get back together, and I always need to tell them we never actually broke up,” said Radinsky. “I wish Epitaph would consider releasing more of the ‘Punk-O-Rama’ series — we have about one or two new songs we’ve been working on for the past eight years and have no idea how to release them.”

At press time, Ryerson announced he will no longer eat at the mall food court because the free samples employees hand out are never enough to fill him up.